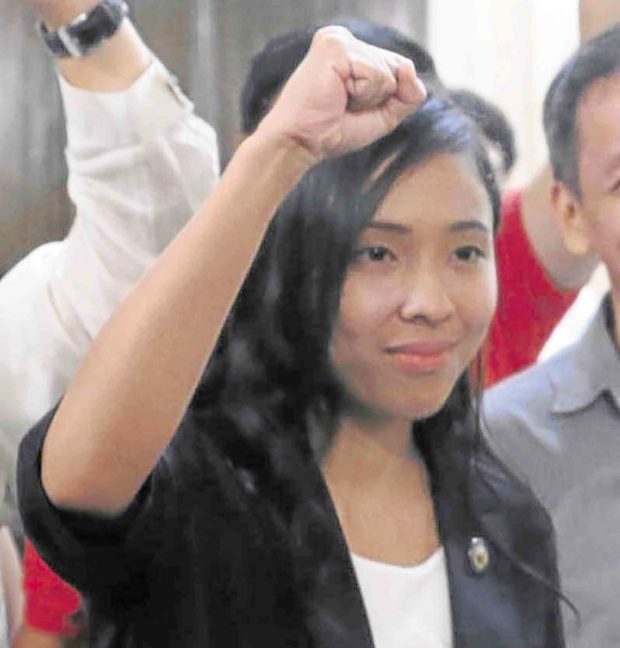 MANILA, Philippines — President Rodrigo Duterte’s story of allegedly touching a maid in her private part in her sleep was a “disgusting tirade against women and the nation,” opposition lawmakers criticized Sunday,

In a speech in Kidapawan City, Cotabato on Saturday, Duterte shared to the public how he confessed to a priest for touching a maid twice in her private part while she was asleep.

Duterte said the priest of the Catholic school he was in at the time allegedly touched him too.