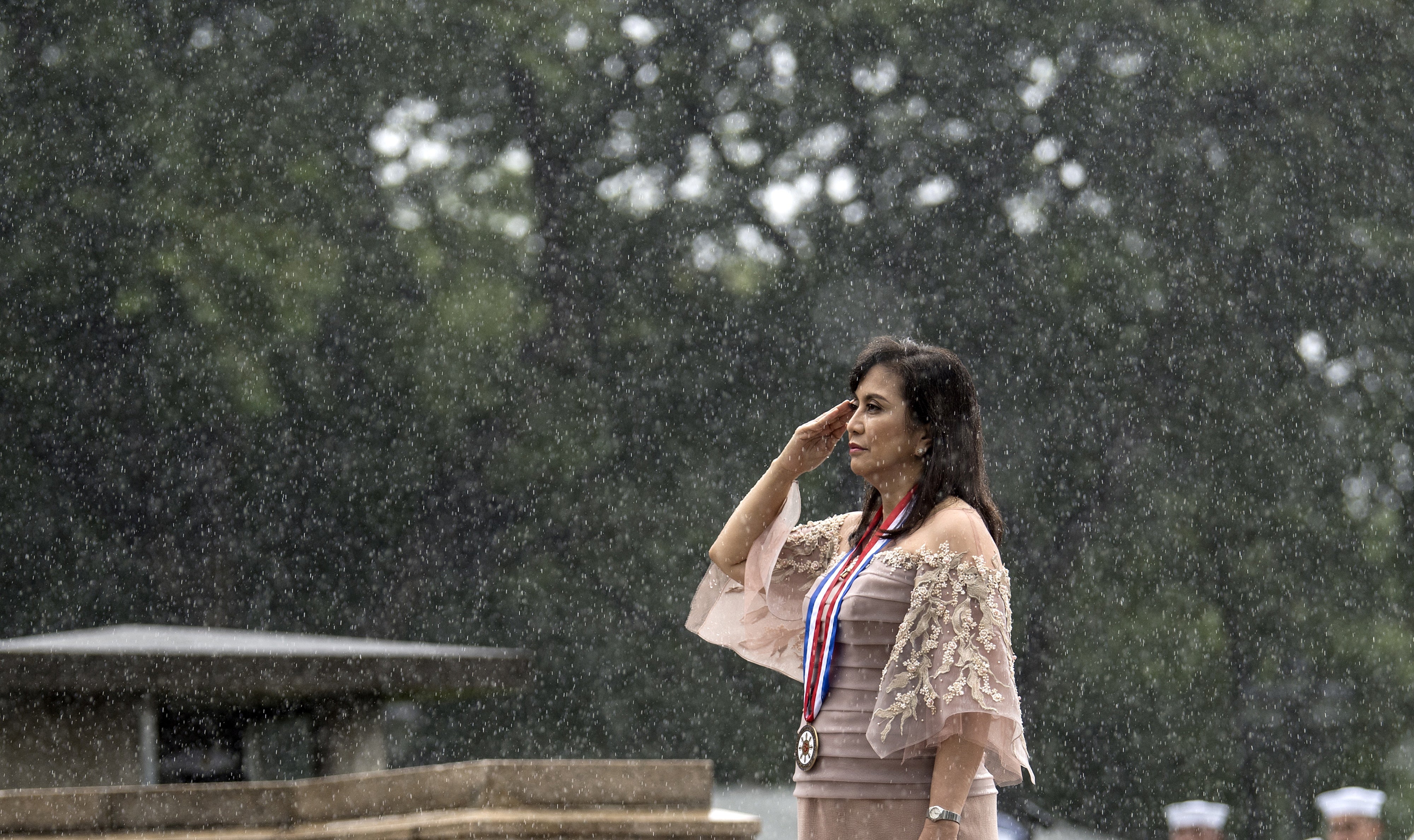 MANILA, Philippines — On the 122nd commemoration of Dr. Jose P. Rizal’s death on Sunday, Vice President Leni Robredo urged the public to find the courage to work for his vision of a Philippines that is “free from hate, division, and tyranny, and where the dignity of every Filipino is upheld.”

The second-highest official of the land stressed that in these times when “ruthless practicality is foisted on us as virtue,” and “respect for individual dignity is maligned as weakness,” Rizal stood as a reminder that “true freedom always goes hand in hand with kindness and integrity.”

“Ultimately, we must be the change we wish to see,” Robredo said in a statement on Sunday.

Robredo also cited a passage in Rizal’s El Filibusterismo where he declared: “Hate never produces anything but monsters and crime criminals! Love alone realizes wonderful works, virtue alone can save!”

“No, if our country has ever to be free, it will not be through vice and crime, it will not be so by corrupting its sons, deceiving some and bribing others, no! Redemption presupposes virtue, virtue sacrifice, and sacrifice love!” Rizal continued.

The national hero was executed at Bagumbayan (now Rizal Park) in Manila in 1896 for instigating a revolution.

El Filibusterismo is Rizal’s sequel to Noli me Tangere which was first published in 1891 in Ghent. /cbb