Andanar backs release of ‘narco-list’ ahead of 2019 polls 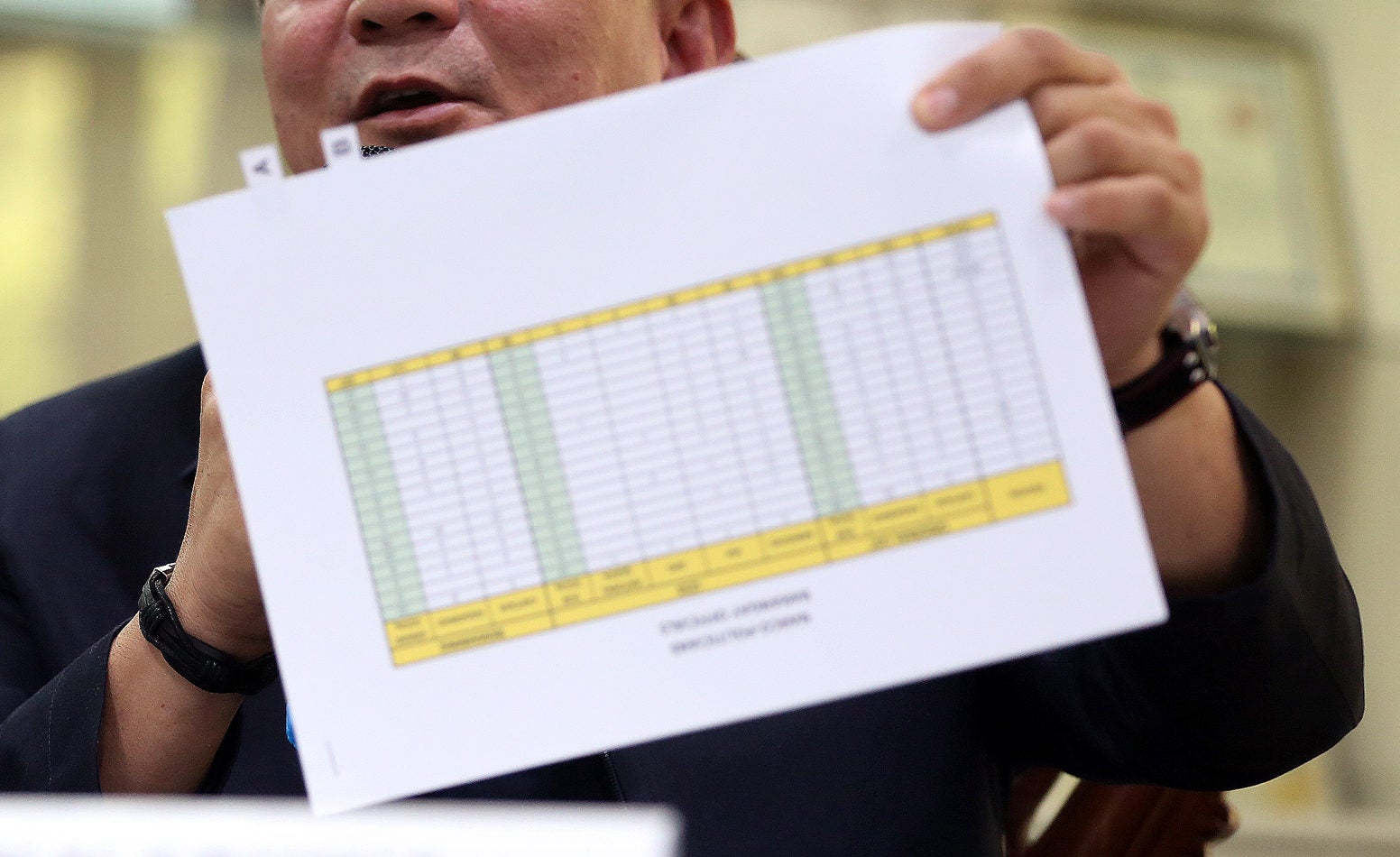 MANILA, Philippines – Presidential Communications Secretary Martin Andanar on Saturday said he supports the call of Interior Secretary Eduardo Año to release the list of politicians allegedly involved in the illegal drug trade ahead of the 2019 midterm elections.

However, Andanar noted that politicians must be proven to have links to illegal drugs before including them in the “narco-list.”

Earlier, Año renewed his call for the release of the drug list before the 2019 elections, claiming that the list allegedly include political “heavyweights” in Cebu and the Autonomous Region in Muslim Mindanao (ARMM).

Philippine Drug Enforcement Agency Director General Aaron Aquino earlier said he would prefer to “silently” file charges against narco-politicians rather than release the narco-list to the public.