Cop ‘falls in love’ with estafa suspect, joins her activities 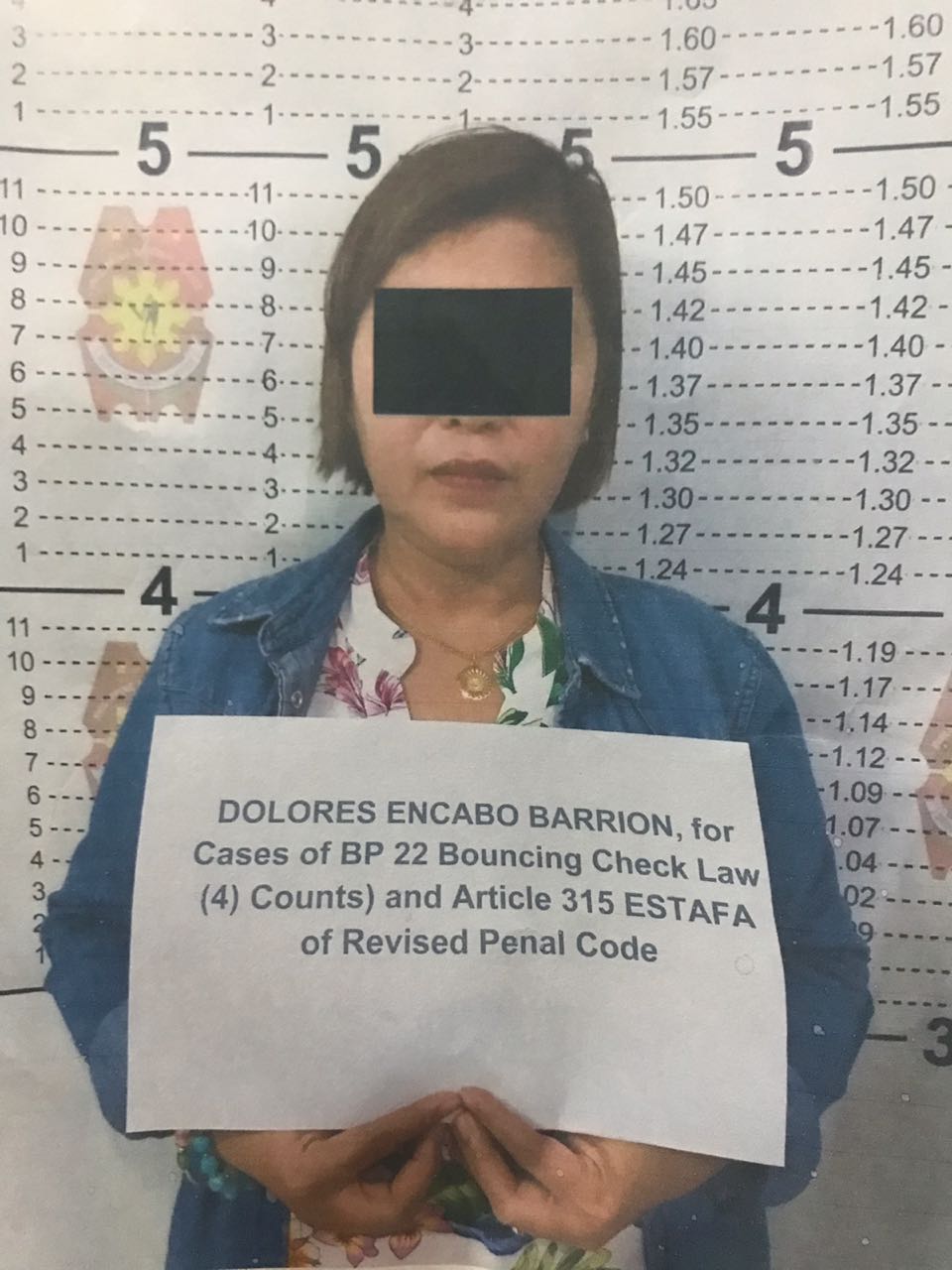 MANILA, Philippines — A police probe into an estafa case blossomed into a romantic relationship between the lead investigator and the prime suspect that led the lawman joining her illegal activities – or so the story goes.

Investigator SPO2 James Baluya “developed an alleged romantic and working relationship” with suspect Dolores Barrion while looking into her case, said the Highway Patrol Group (HPG) in a press statement.

Barrion, who allegedly posed as a liaison officer of the Land Transportation Franchising and Regulatory Board, victimized operators of colorum units and people seeking a franchise to operate public utility vehicles, according to a report released by the PNP-HPG.

She was arrested on Friday, Dec. 28, 2018, in an entrapment operation at the Ninoy Aquino International Airport Terminal 3 as she arrived from Singapore, said PO3 Christian Evasco, the new case investigator, speaking to INQUIRER.net.

Baluya, meanwhile, has been declared absent without official leave (Awol) after he stopped reporting for duty since December 1. Police are still trying to determine his whereabouts.

According to Evasco, Baluya was apparently enticed to join Barrion’s illegal activities while closely investigating her case. He reportedly eventually began acting as her bodyguard and adviser in her transactions.

Barrion’s alleged dealings led to her amassing wealth and assets amounting to P38 million, which the Anti-Money Laundering Council has frozen, police said.

In one instance, she allegedly collected P5 million from a transport organization in Bulacan for transactions made since 2016 for the franchise of 19 vehicles.

Three members of the organization who dealt with Barrion and paid her the money were charged by the transport group and were jailed for estafa after they failed to deliver the promised franchise.

The three, who included a certain Path Salvador, have been temporarily released after posting P58,000 bail each.

According to the PNP-HPG, the woman managed to pursue her illegal dealings because of the protection allegedly provided by Baluya and certain government officials, including a certain “Encabo” from the National Disaster Risk Reduction and Management Council.

Barrion is under the custody of the PNP-HPG in Camp Crame, Quezon City. /cbb