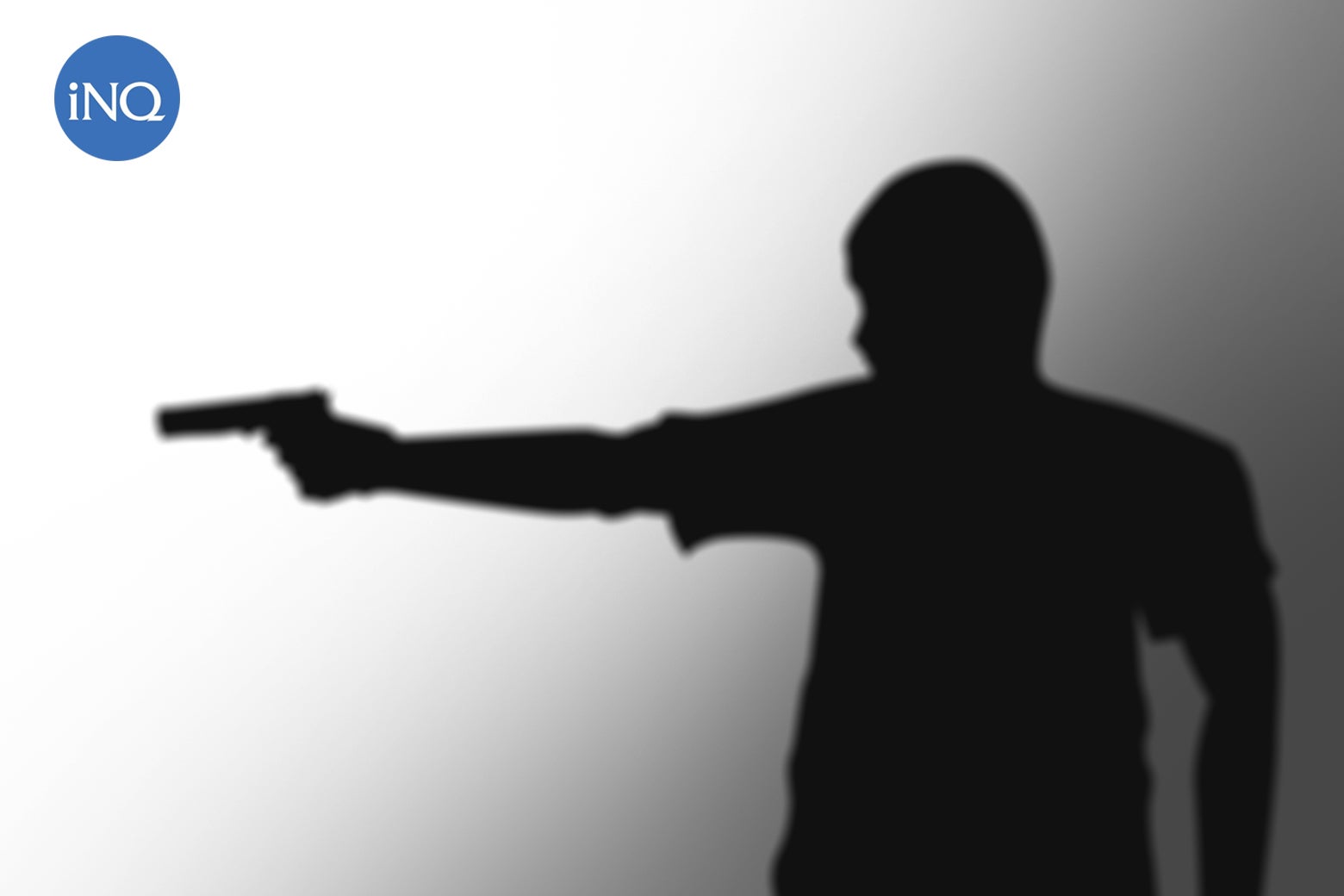 SAN PEDRO CITY, Philippines – The police arrested suspected gunmen in the killing of a village chief in Lipa City, Batangas.

Supt. Chitadel Gaoiran, Calabarzon police spokesperson, on Saturday, confirmed this although she said that specific details pertaining to the suspects’ arrest would have to be released by the Batangas police.

In a message, Gaoiran identified the victim as Marlon Luancing, chair of Barangay Antipolo del Sur and president of the Association of the Barangay Captains in Lipa City.

According to police, Luancing was at the Lipa Games and Amusement Complex where a cockfight was being held when he was gunned down at about 8 p.m. Friday.

Witnesses rushed him to a hospital but later died from his wounds.

Police have yet to disclose a possible motive in the killing.

Luancing was the second village official from Batangas slain this week.

In Balayan town, Dindo Legaspi, the village treasurer of Barangay Sampaga, was found dead in Barangay Gumamela on December 27 with a gunshot wound in his head. /cbb