Woman, friends chop off penis of man who used to harass and tease her 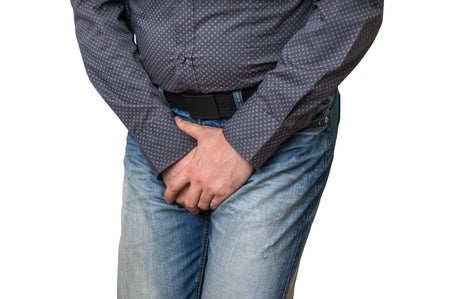 A woman and her two friends in Dombivali, India were arrested for beating up and chopping off the penis of a 30-year-old man who used to harass and tease her.

The woman (identity withheld) claimed the man had continued with his harassment despite her warnings, as reported by Times Now today, Dec. 26. She and her friends, Mukesh Kania and Tejas Mhatre, were scheduled to face Kalyan court today for the crime.

Yesterday, the woman invited the man (identity also withheld) in an isolated place near the railway tracks. The man, however, did not know the suspect’s friends were already waiting at the crime scene.

The victim, who followed the woman’s invitation, was taken by surprise when he was overpowered and then tied to a tree by the woman’s friends, the report stated. He was then brutally beaten up by the suspects.

In what the suspect stated as her act of “teaching” the victim “a lesson” for the harassment and teasing she experienced in his hands, she and her accomplices chopped off the man’s penis. The report did not mention what kind of tool the suspects used to cut off the victim’s appendage.

After the suspects left, the local residents immediately complained about the incident to the authorities, the report said. The man was rushed to the nearest hospital, where he is currently receiving treatment for the injuries he sustained. Kate Matriano/JB

Read Next
AP FACT CHECK: Trump confuses, misleads on border wall
EDITORS' PICK
In Borongan, nuns play hoops (not mahjong)
House energy committee chair Arroyo bats for cheap electricity
A laptop that maximizes your WiFi so you can maximize your productivity
Why Tagle is a leading papal contender
Powered by style, innovation and passion
KWF has no power to ban, censor written works – Lagman
MOST READ
Why Tagle is a leading papal contender
Zubiri on SRA mess: Shameful, disgusting
My neighbor FVR: From soldier to president
Arjo Atayde reveals proposal to Maine Mendoza was ‘more than a year’ in the making
Don't miss out on the latest news and information.