Alabama police on why crime rate went up: ‘We have turned away from God and embraced Satan’ 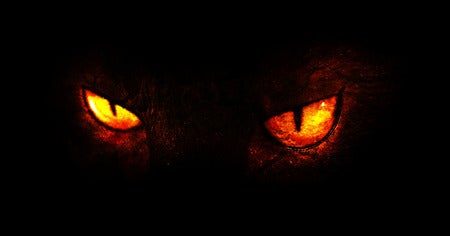 A police department in Opp, Covington County, Alabama, has blamed Beelzebub—also known as the devil—for the spike in homicide rates in its area.

The Opp Police Department informed the public on Facebook, Dec. 18, that two murders had happened, adding that there was a total of five recorded cases for 2018. The post has since been deleted, but a screen grab was posted by Freedom From Religion Foundation (FFRF), a non-profit organization that promotes separation of church and state, on its site on Dec. 19.

The police department’s post said the reason why the crime rate had gone up was that “…we have turned away from God and embraced Satan. We may not have meant to do so but, we have.”

“It is time for God’s help to stop this,” the post further read. “It is time to be parents and raise our children, not have them raise us!”

The FFRF slammed the department for its post: “[It] is highly illegal for a government entity, such as a police department, to endorse or deride religious belief,” an FFRF statement read.

“The department has very directly endorsed one religious ideology to the exclusion of minority religions and atheism, and decried Satanism,” FFRF  associate counsel Sam Grover said regarding the matter. “Neither message is permissible.”

No statement from the police department regarding the matter has been issued, as of this writing.  /ra