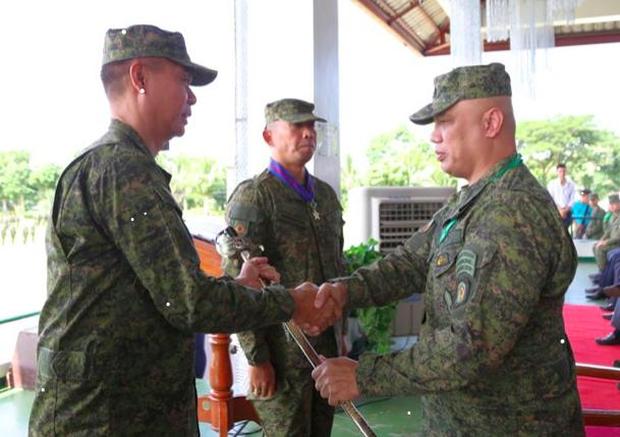 He replaced Maj. Gen. Jesus Mananquil Jr. who retired from service. The 9ID covers the Bicol region, a hotbed of communist insurgents.

The 10ID covers the Davao region, the home region of President Rodrigo Duterte. The New People’s Army are most active in this area. 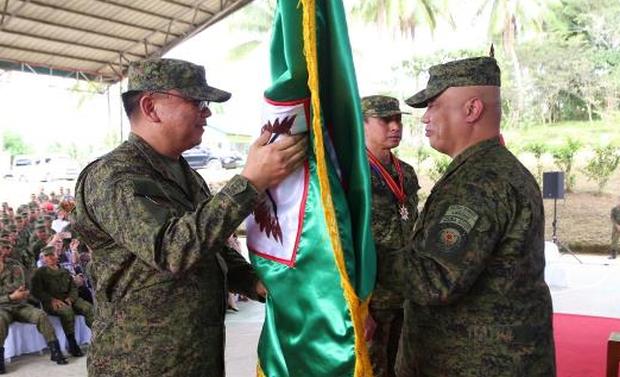