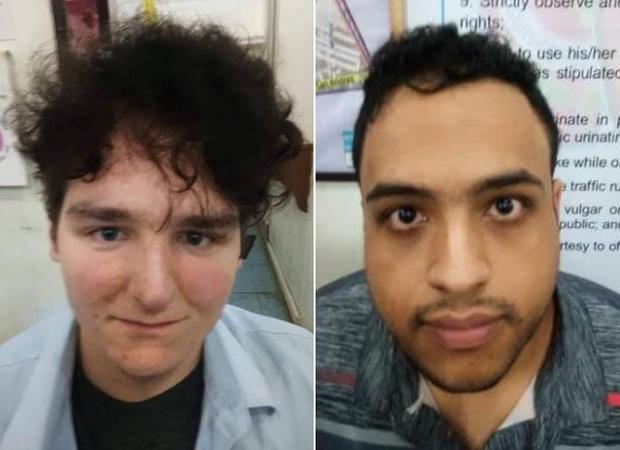 MANILA, Philippines — Two citizens of the United States were caught after transporting a dead woman in box using a transport network vehicle service provider and dumping the box into the Pasig River in Manila on Sunday morning.

The MPD said they booked a driver from Woody’s residence through an online app.

Both were identified as chief executive officers of Luxr Limited Liability Co.

According to the driver, the suspects loaded a huge brown box in his car’s trunk and asked to be transported to a mall in Ermita.

Along the way, the suspects asked the driver to first go to the Baseco Compound in Tondo, Manila, near the Pasig River, where they threw the box.

Then they asked to be taken to the original drop-off point.

Finding the incident weird, the driver reported it to the Manila Police General Assignment and Investigation Section and and they were referred to the Ermita Police Station.

Personnel from the MPD Homicide Team in coordination with the Mandaluyong City Police Station conducted a follow-up operation, which led to the arrest of Woody and Islam.

Both suspects were positively identified by the driver.

Woody and Islam were turned over to the Mandaluyong City Police Station, which is under the jurisdiction of the Eastern Police District.

Authorities eventually recovered the box and were able to identify the victim as Tomi Michelle Masters, 23, also a US citizen from Indiana, who lived in the same condo unit with Woody. /atm 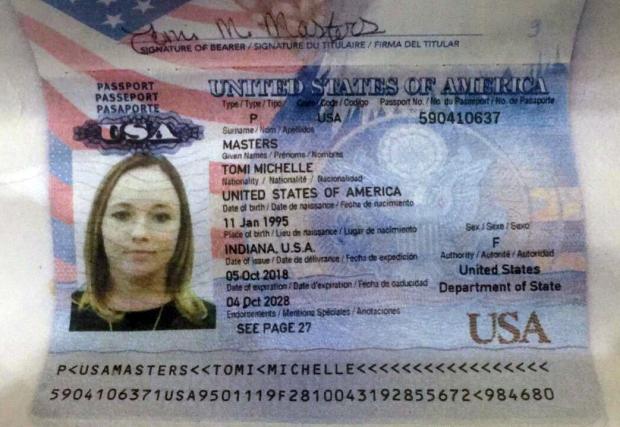 The passport of Tomi Michelle Masters, a US citizen from Indiana. (Photo from the Manila Police District)