NCRPO: No rotating schedule for personnel during holidays 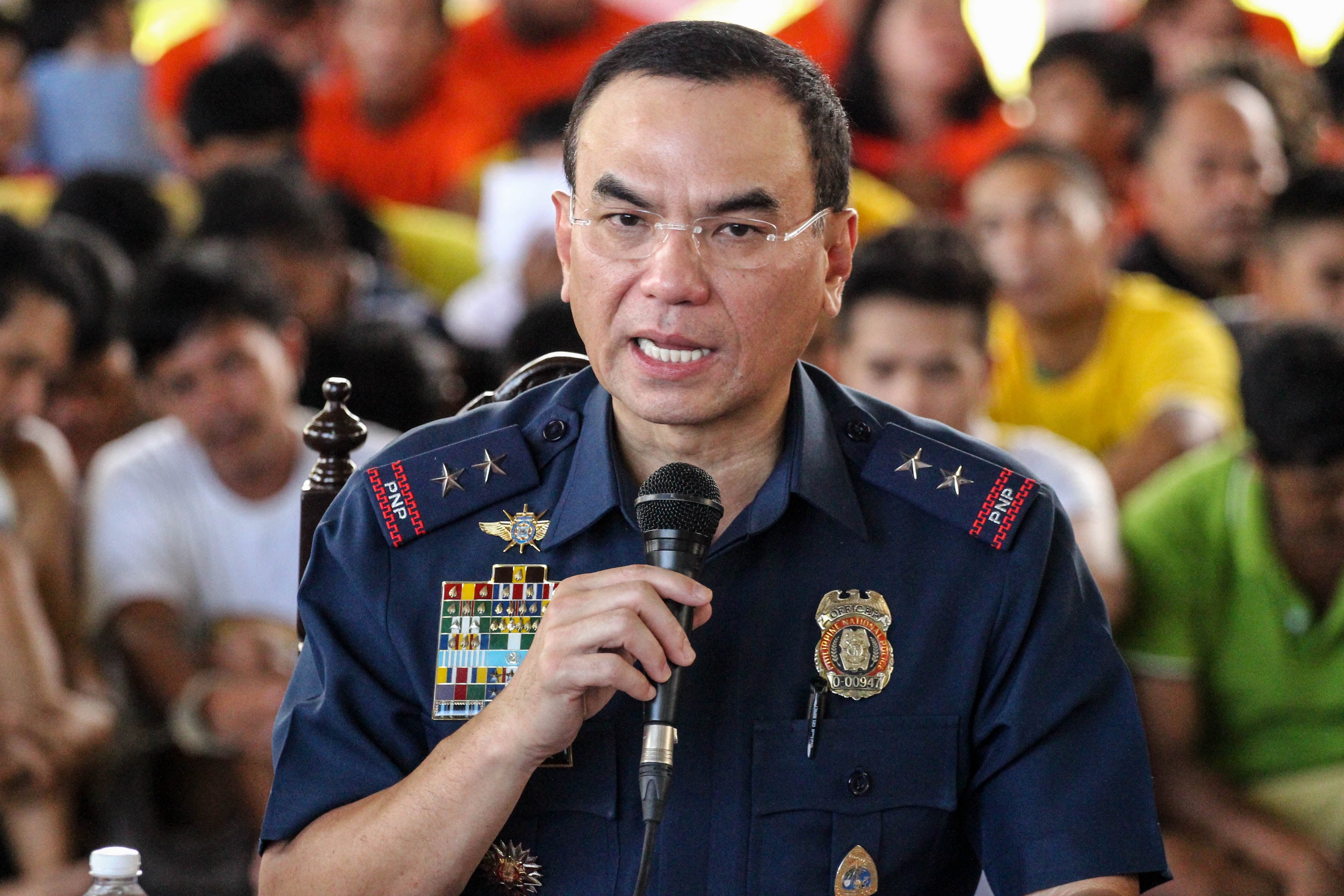 MANILA, Philippines — The practice of rotating the schedules of police personnel for Christmas and New Year to give way for holiday breaks would not be adopted for this year, National Capital Region Police Office (NCRPO) Chief Director Guillermo Eleazar said on Saturday.

Eleazar said securing people in Metro Manila would entail the full force of the NCRPO and its district offices.

He also assured that the police deployed would be approachable and would react accordingly to any complaints from the public.

“All in all, we are deploying 7,800 police personnel, who will be augmented by almost the same number of force multipliers for the entire holidays,” Eleazar said.

Previously, Philippine National Police Chief Director General Oscar Albayalde said security measures were already in place to ensure that people moving around during the holidays, especially those participating in Simbang Gabi, are safe.

He also clarified that the tightened security for this yuletide season is only preventive and a target-hardening measure, as no solid security threat has been monitored./lb