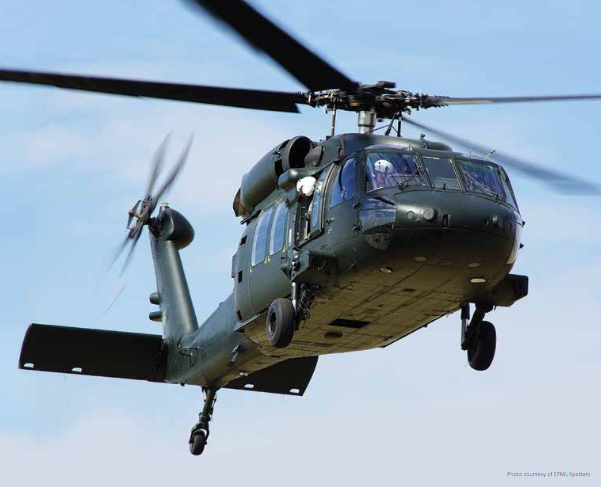 In his outgoing remarks at the change of command ceremony at Villamor Air Base, he said the Air Force is looking forward to the conclusion of three big contracts by early next year: the 16 Black Hawks from the US, which he described as “the best combat utility helicopter in the world”; six T-129 attack helicopters from Turkey, which he said was “at par with the best in the world”; and three ground based air defense systems from Israel.

He said the Black Hawks from Lockheed Martin’s Sikorsky were the “best option” to replace the cancelled Bell 412 EPI contract with Canada.

Early this year, President Rodrigo Duterte called off the deal to acquire 16 Bell 412 EPI helicopters from Canadian Commercial Corporation after Ottawa ordered a review of the acquisition as the choppers might be used for offensive operations instead of transport missions.

Kintanar said the Air Force also expects the delivery of the following in 2019:

It also hopes to the receive the following:

“(The year) 2019 is particularly sweet, a giant leap in our quest to defend our precious skies, and keep our nation free,” Kintanar said. /je