Road traffic deaths in PH continue to rise — WHO 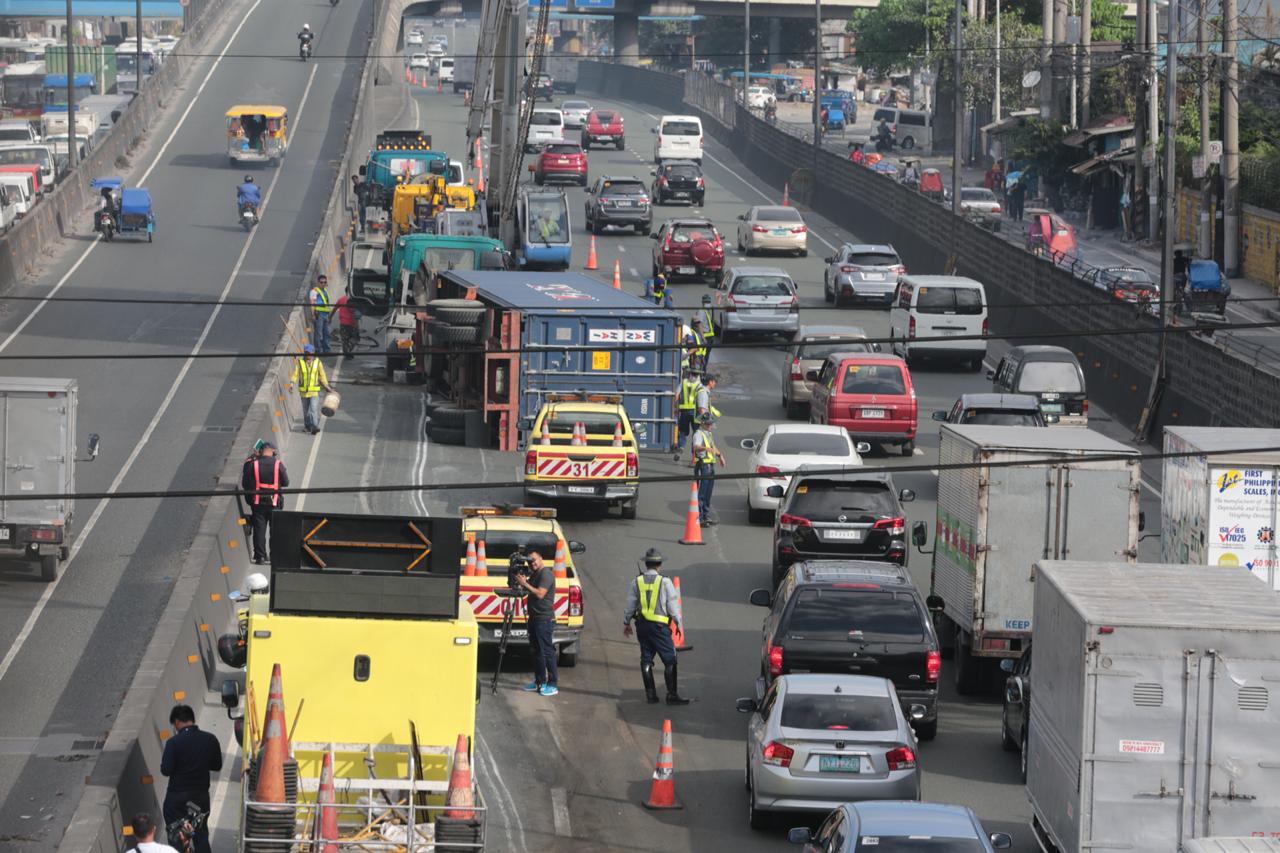 A trailer truck that turns on its side is causing traffic buildup along the northbound lane of Balintawak Cloverleaf. INQUIRER FILE PHOTO/Grig C. Montegrande

MANILA, Philippines — The number of casualties due to road traffic continues to rise over the past years, the recent report by the World Health Organization (WHO) revealed.

The fatalities, according to the report, were drivers and passengers of 4-wheeled vehicles, heavy trucks, buses, and motorcycles as well as cyclists, and pedestrians.

Heavy trucks listed third in the report with 407,357, while registered buses were monitored to have 29,794.

The remaining 50,315 vehicles were unidentified by the organization.

WHO also noted the policies and laws on road safety in the country such as speed limit, drunk driving, motorcycle helmet, seatbelt, mobile phone use, and drug driving law.

The urban speed limit of vehicles in the country was set at 40 kilometers per hour (kph), while in the rural areas, it was set at 80 kph.

The motorcycle helmet law in the country requires both riders and passengers to wear protective gear during the ride.

The seatbelt policy, meanwhile, mandates passengers seating in front and at the rear seat to fasten their seatbelts while on the road.

From the seven policies stated by WHO, only the national child restraint law is not available in the country.

The said law prohibits children below six years old to sit beside the driver./lb