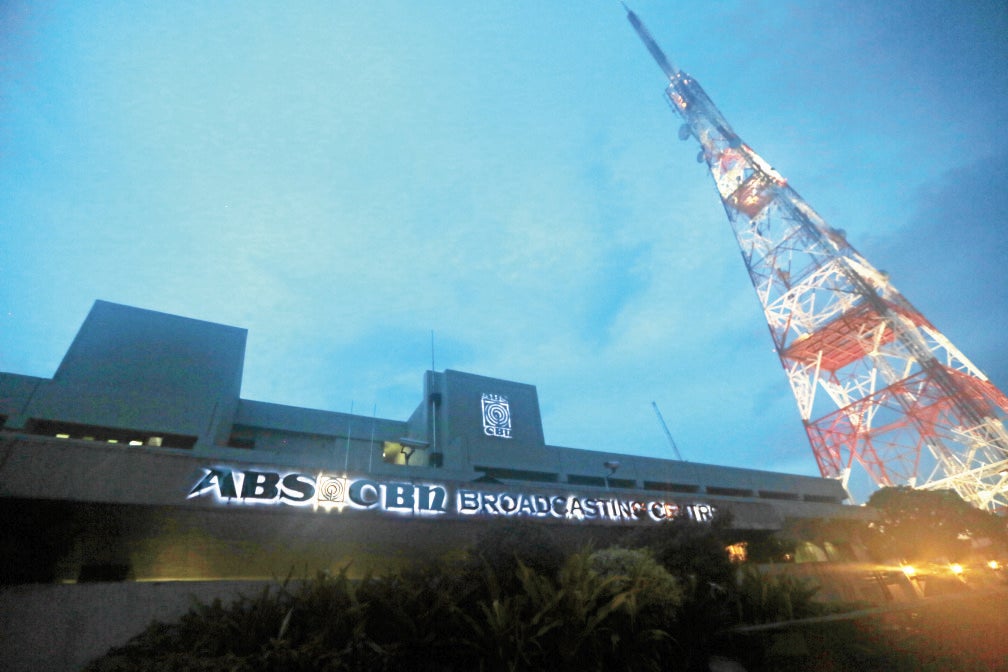 MANILA, Philippines — A fragmentation hand grenade encased in a plastic bottle has been found inside a locker near the newsroom of ABS-CBN in Mother Ignacia, Diliman, Quezon City.

According to a police spot report, ABS-CBN’s maintenance personnel found the grenade last Tuesday afternoon while cleaning the lockers in the building’s basement floor.

The station’s security personnel immediately sought the assistance of the police in disposing of the explosive device — which was apparently live.

The grenade – a Belgian-made explosive from ammunition company Poudreries Réunies de Belgique (PRB) – was safely recovered by authorities.  Its owner has not yet been identified as of now.

A study in 1990 from Pace University found out that if a PRB 423 grenade — similar to the device recovered — is detonated, its lethal radius or the distance from the grenade where a person is greatly endangered is around nine meters or 29.5 feet, covering around 232 square meters.