Lawyers group cries out vs ‘surveillance’ 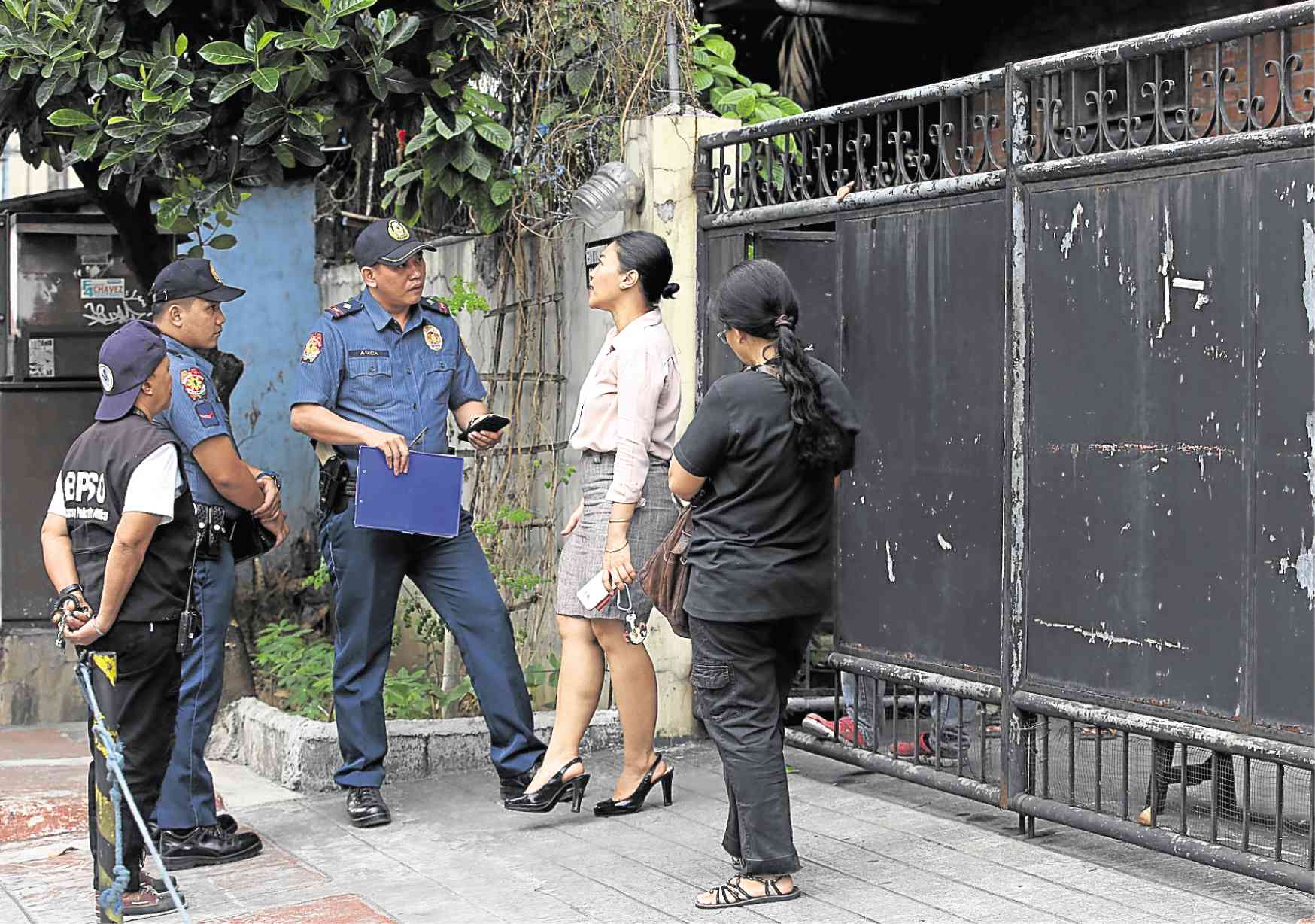 The National Union of Peoples’ Lawyers (NUPL) on Thursday accused the military of “increased surveillance” and harassment of the human rights group.

NUPL president Edre Olalia sent out a message to the media about reports that armed men in motorcycles, cars and a military truck were seen in the vicinity of the NUPL office in Quezon City early on Thursday morning.

Later, the men took positions at street corners near their office, he said.

The NUPL office is in the same building as human rights watchdog Karapatan and the left-wing Bagong Alyansang Makabayan, or Bayan.

NUPL secretary general Rey Cortez, who was among the first to reach the building, said he was told by the staff that two men in civilian clothes were seen roaming the area around 7 a.m.

The men were armed with pistols, which could be seen bulging from their waists, he added.

Cortez said the staff also observed an unusually big number of people in front of the building on Thursday morning.

He said they could not immediately verify the report about military men on a truck.

“The increased surveillance may be connected to an SOS message sent by a consultant of the National Democratic Front of the Philippines (NDFP) last night that he was being tailed and that [motorcycle-riding men were] posted outside the place he was staying,” he said.

The NUPL, which provided legal services to the NDFP during peace talks with the government, declined to identify the consultant.

Cortez said the surveillance and harassment could also be connected to their work, including giving assistance to the families of nine farmers massacred in a sugarcane plantation in Sagay City, Negros Occidental province, in October.

Last week, the NUPL denounced the “Red-tagging” of human rights defenders on posters in Iloilo City that showed pictures of members of people’s organizations and the NUPL-Panay who were called “minions” of the NDFP, the Communist Party of the Philippines (CPP) and the New People’s Army (NPA).

Another poster featured Ma. “Concha” Araneta-Bocala, another NDFP peace talks consultant in the peace talks, naming her the “No. 1 terrorist in Panay.”

“This government’s way of dealing [with] critics and members of the opposition—branding them drug users or peddlers, terrorists, or members of the CPP-NPA-NDF—is an old trick of shaming them or silencing them,” the NUPL said in a statement.

The Quezon City Police District’s Criminal Investigation and Detection Group is conducting an investigation of the alleged surveillance and harassment by the unknown armed men.