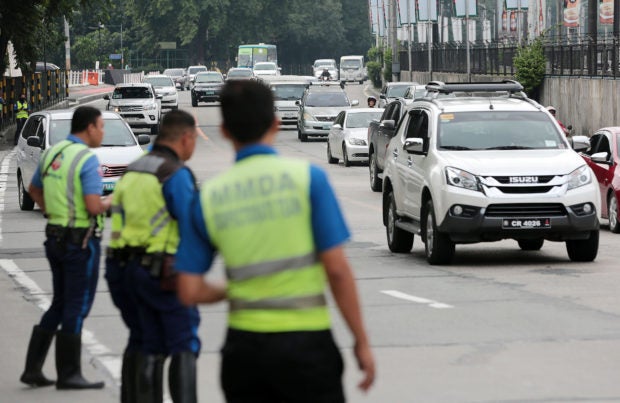 MANILA, Philippines – The Metropolitan Manila Development Authority (MMDA) has barred its officials and employees from going on any kind of leave during the Christmas season.

MMDA Spokesperson Celine Pialago said Tuesday that all leaves were being disapproved for their personnel to fully monitor the traffic around the metropolis.

According to Pialago, enforcers could not predict the time and place where traffic could build up.

She added that there were instances when traffic would be smooth during rush hours.