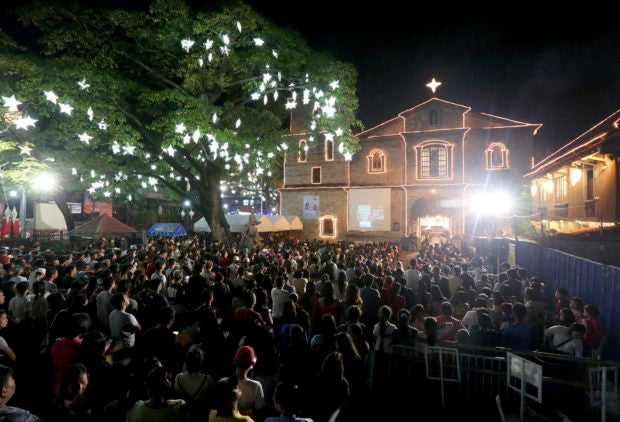 The traditional nine-day dawn Masses starts on Dec. 16 and ends on Dec. 24, or Christmas Eve.

According to Albayalde, he would expect field commanders to do ground inspections in their areas to secure churchgoers.

“This is an important Filipino tradition that we cannot afford to miss. We are prepared to address any security issue that can possibly spoil this event,” he said in a statement.

He also instructed field commanders to deploy mobile patrol units with their blinkers switched on to establish police presence.

Police units were also reminded to coordinate with barangay officials in monitoring crimes that might take place during the nine-day dawn masses.

Albayalde also said that selected members of the PNP Command Group and Directorial Staff designated as area supervisors would conduct random inspections to ensure that PNP units would comply with his directive. /atm