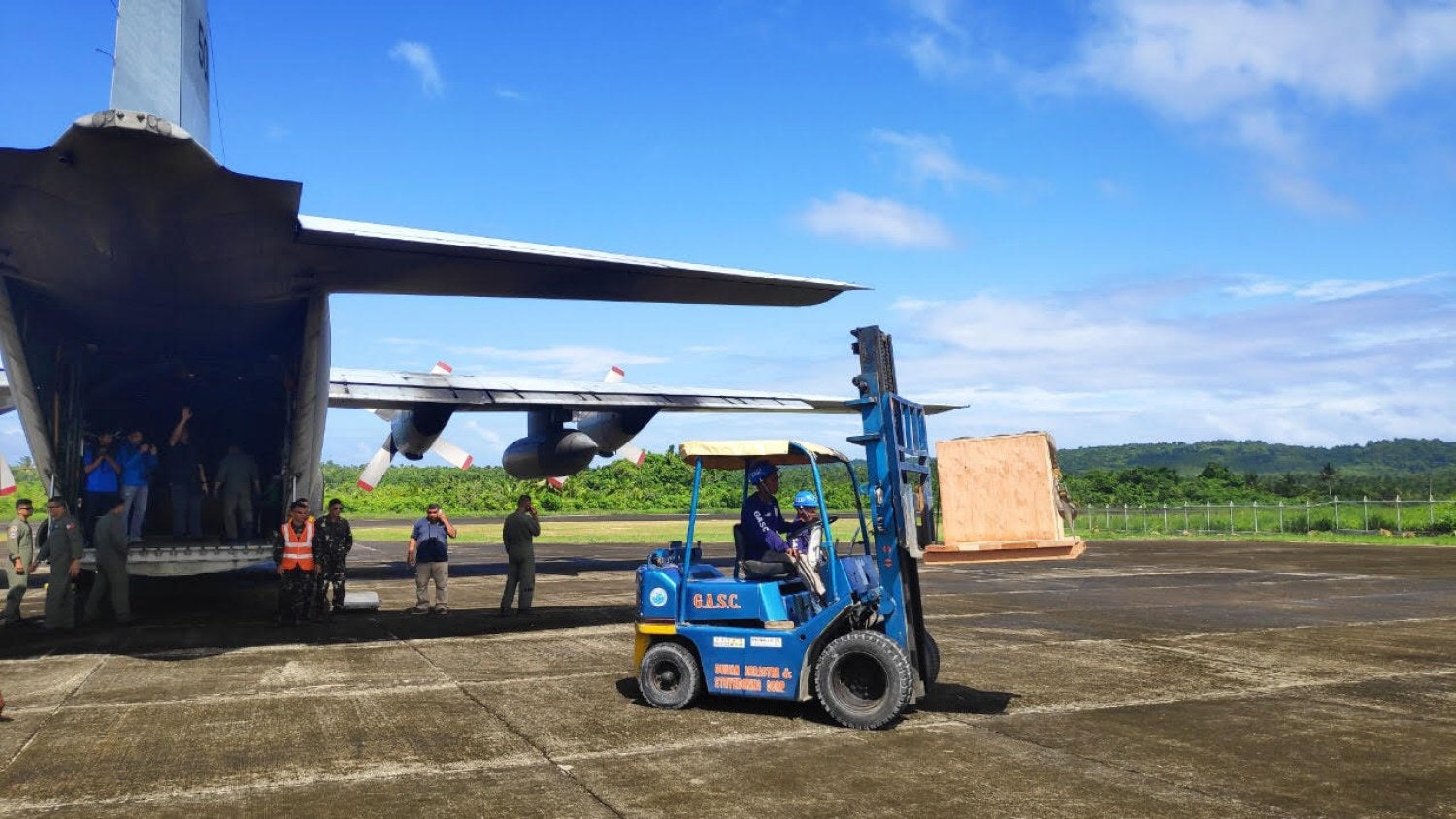 MANILA, Philippines — The Balangiga Bells were flown to Eastern Samar on Friday morning, ahead of its official turnover to the church where it was taken by American forces 117 years ago.

A C-130 cargo plane of the Philippine Air Force carrying the bells landed before 11 a.m. in Guiuan, Eastern Samar, the Department of National Defense (DND) said.

The bells will be transported for about two hours by land to the town of Balangiga.

President Rodrigo Duterte will lead the turnover ceremony rites on Saturday at the San Lorenzo de Martir Church in Balangiga town. He will not attend the Catholic mass.

The three bells were taken by American soldiers as war trophies in 1901, after they avenged an ambush that killed about 50 of their comrades in the town of Balangiga. It was the greatest single defeat suffered by the Americans during the Filipino-American war.

The US forces razed the town which killed thousands of Filipinos, in what is now known as Balangiga Massacre.

On Tuesday, the US returned the bells to the Philippines 117 years after they were taken, marking a closure of a painful chapter of history of the two allies. /kga