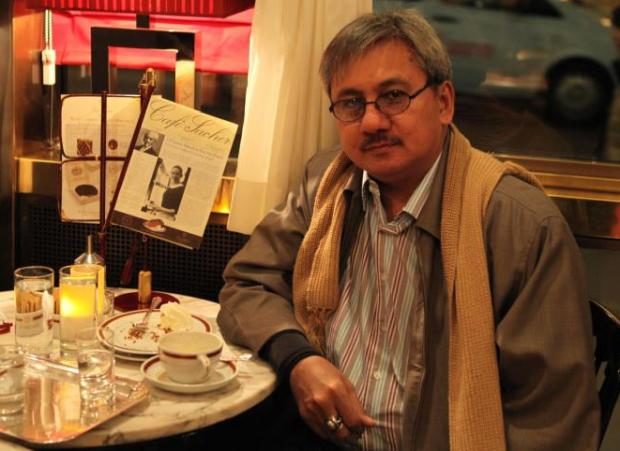 MANILA, Philippines — People who are claiming that the Dengvaxia vaccine is safe are “misleading” and “betrays the memory” of hundreds of children who have died because of the vaccine, the chief of the Public Attorney’s Office (PAO) Forensic Laboratory said Thursday.

Dr. Erwin Erfe was reacting to the statement of a group of doctors calling on the PAO to stop spreading unproven claims about the Dengvaxia vaccine.

Erfe insisted that his forensic team had validated the facts through 105 autopsies, all concluding that the Dengvaxia vaccine can cause fatal side effects including viscerotropism, neurotropism, severe dengue and anaphylactic reaction.

“Those who say otherwise — that Dengvaxia is safe — are misleading the Filipino people and betrays the memory of those hundreds who have died because of the deadly vaccine,” Erfe told reporters in a text message.

The forensic expert stressed the increasing number of deaths of Dengvaxia vaccinees, which he said is the “result of a criminal act perpetrated by doctors of Department of Health.”

He added that all 105 bodies they autopsied manifested what he called a “Dengvaxia Death Pattern.”

He added that that the thousands of hospitalized Dengvaxia vaccinees due to the fatal risks identified by manufacturer Dengvaxia, Sanofi Pasteur, “speak of the real truth, not fake.”

The Doctors for Truth and Public Welfare noted the Filipinos’ plummeting trust and confidence in vaccines, thus the rise of vaccine-preventable diseases incidents in the country.

Erfe earlier said that examiners had observed a pattern in the death of five children who had been inoculated with Dengvaxia.

He also noted the  rapid death of children who got sick within six months after receiving the Dengvaxia vaccine. /jpv

Death of 5 children linked to Dengvaxia