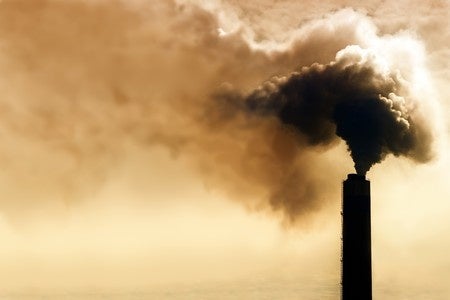 MANILA, Philippines — The Commission on Human Rights (CHR) has wrapped up its public hearing on the impact of climate change and top oil producers to the rights of Filipinos.

However, Cadiz revealed their findings and recommendations would be made public until June 2019. He assured the results of the CHR inquiry would show credible scientific evidence.

Cadiz hoped their investigation would allow clear mechanisms for human rights cases and clarify standards for “corporate reporting” of companies being blamed for global warming regarding adverse effects of their business in relation to greenhouse gas emissions.

CHR’s public hearing stemmed from a 2015 petition that asserted “human rights of Filipinos were being adversely impacted by climate change and top oil producers.”

The first pre-hearing conference was conducted last December 11, 2017 while the public hearings started in March 2018. /kga