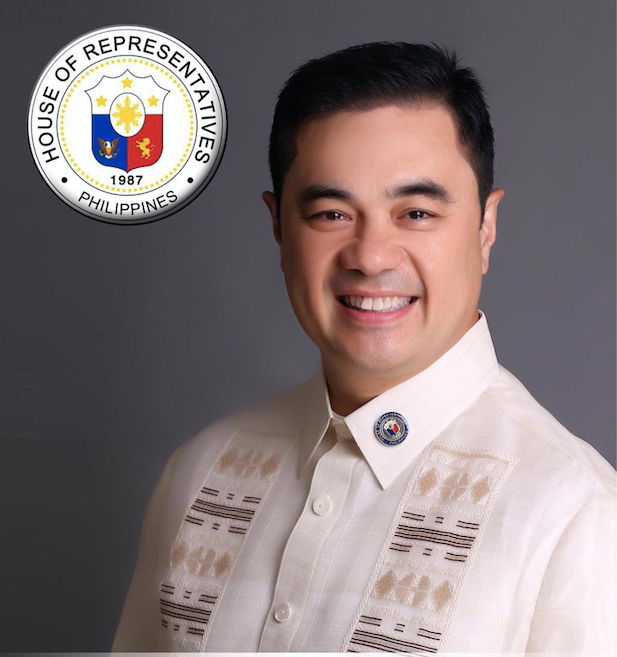 MANILA, Philippines—Eager to counter comments from his opposition that he is “only about sports and showbiz,” Makati City First District Rep. Monsour del Rosario has rolled out an extensive and impressive number of accomplishments in the House of Representatives to prove otherwise.

“I’ve authored and co-authored many important House bills while in Congress, all of which recognize changing aspects in society, business, and national development — and how they impact everyday lives,” said Del Rosario in a phone interview with INQUIRER.net.

Del Rosario is referring to the Telecommuting Act, Philippine Passport Act, Agricultural Free Patent Act, Amendment of the Public Service Act, National Sports Training Center Act, Strengthening the MMDA Act, along with 274 other bills and resolutions he filed with the House of Representatives.

Upon further investigation, there were also a number of Makati road projects he championed. Among them were key streets in the now-popular Poblacion district and other barangays, which some establishment owners cite as crucial in its development and eventual gentrification.

However, Del Rosario has been accused by incumbent Mayor Abby Binay and Vice Mayor Monique Lagdameo of being largely absent from public service, or at least absent from the public eye.

In comments that Abby Binay made in a YouTube video of a press conference uploaded on Oct. 23, 2018, she implied that Del Rosario was physically non-existent as a Makati representative as he focused more on athletics and showbusiness.

“For two years wala talaga siyang ginagawa [For two years, he hadn’t done anything],” Abby said in the video. “Hindi siya malalapitan ng tao [he couldn’t be approached by people].”

Del Rosario counters these accusations through his track record. “Let my record and facts speak for themselves. One of those facts is that I’ve passed more bills in Congress than my present opponent.” His current direct opponent for the position of vice mayor of Makati is Lagdameo.

“Facts are indisputable. Their opinion that I wasn’t present is simply that: an opinion. I was a diligent legislator, and my track record as a public servant is undeniable. In fact, whether it be a supporter or non-supporter who approaches me, I never hesitate to help them,” he added.

Del Rosario belied the misconception being spread by his opponents that a congressman’s duties are to go the rounds of the barangays and attend village events.

“The primary duties of a congressman are representation, legislation and constituent service,” he explained. “I have faithfully represented my constituents in Congress by crafting many laws that benefit them and participating in hearings. And I’ve carried out various programs and services in my district in partnership with government agencies that seek to improve their lives,” he said.

“It’s a sign of desperation when my political opponents resort to spinning lies and throwing muck in their frantic attempts to put me down,” he said. /jpv