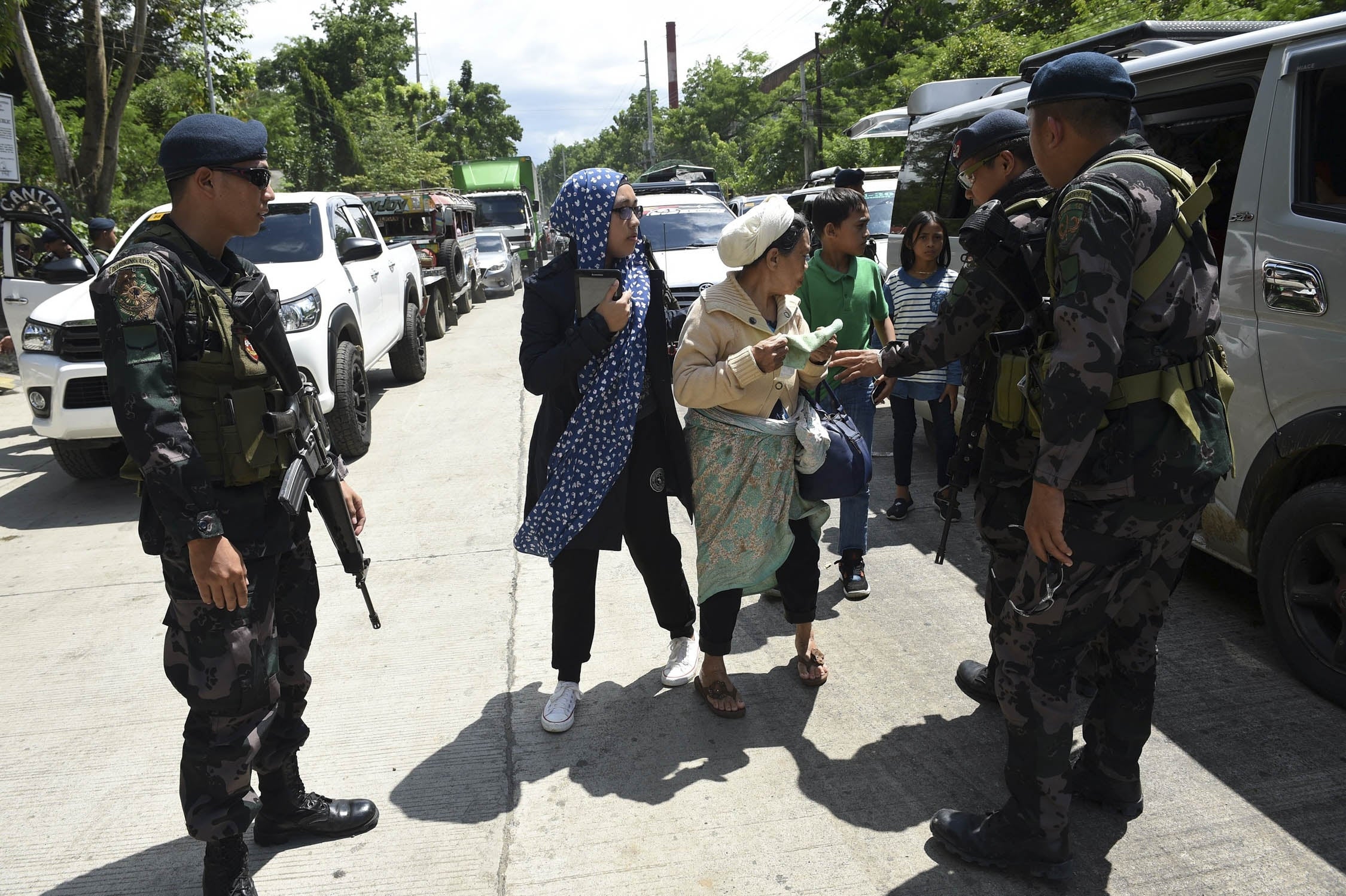 President Rodrigo Duterte will call a joint session of Congress on Dec. 12 to formally seek another yearlong extension of martial law in Mindanao in 2019, Senate leaders said on Friday.

Senate President Vicente Sotto III said senators would get a briefing on Monday from officials of the Armed Forces of the Philippines on the security situation in Mindanao that merits an extension of the state of martial law and the suspension of the writ of habeas corpus.

“I’m still waiting for the President’s letter [regarding the] joint session. He sent me a message saying he might call for it on Wednesday, Dec. 12,” Sotto told reporters in a text message.

“But nothing is concrete until I receive his letter,” he added.

Majority Leader Juan Miguel Zubiri confirmed plans for the joint session in a press briefing at the Senate.

He said senators would be briefed by the security heads of the AFP, the Philippine National Police and intelligence agencies.

Executive Secretary Salvador Medialdea on Friday confirmed that the President had already requested both chambers to prolong military rule in Mindanao until the end of 2019.

“It’s the Senate President  and the Speaker (Gloria Macapagal-Arroyo) who would call for a joint session probably on the President’s request for the extension of martial law,” he said in a message to reporters.

Medialdea gave no other details of Mr. Duterte’s request to Congress, which is set to adjourn for the holiday season next week.

Earlier, presidential spokes-person Salvador Panelo said the final decision rested in the hands of Congress, and the executive branch would give the lawmakers a briefing on the proposal if needed.

The military and the police sought the extension, citing persisting threats of terrorism in the region in the aftermath of the five-month siege of Marawi City by Islamic State-inspired terror groups last year.

Martial law in Mindanao will lapse on Dec. 31.

Congress approved two extensions of military rule and the suspension of the writ of habeas corpus in the region.

Despite the extensions, attacks by militants persisted during that period, including bombings in Sultan Kudarat in August and in Basilan in July.

It will be the third time that Mr. Duterte will ask for an extension of martial law despite the constitutional limitation that it may only be imposed for a maximum of 60 days.

He first placed the whole of Mindanao under military rule on May 23, 2017.

Sen. Gregorio Honasan II, chair of the Senate national defense and security panel, said the two chambers should decide whether to grant the extension based on the data to be provided by security, defense and intelligence officials.

“We will have to listen to them first because they are in possession of the data that will warrant such a recommendation, so we will just find out if these data have basis,” he told reporters.

He said the lawmakers should not be hasty in arriving at a decision, and must listen well to the briefing before coming to any conclusions.

But a human rights group on Friday said an extension of martial law in Mindanao would only be used by corrupt officials in government to fast-track illegal deals and cover up rights violations at the expense of the Filipino people.

Karapatan said President Duterte was using the imposition of martial to pave the way for the commission of more abuses, but without the risk of accountability.

“Clearly, Duterte does not want a transparent government. He is effecting a government that is abusive, corrupt, murderous, vindictive and unaccountable to its constituents,” said Cristina Palabay, Karapatan secretary general.

An extension turns whispers into a “nightmare,” Karapatan said, and it warned that this will drag the people of Mindanao into greater peril, as this comes in the run-up to the 2019 national and local elections.

Karapatan, which has called for the lifting of martial law, cited the irony that the request for an extension has been lodged just days before the commemoration of International Human Rights Day on Dec. 10. —DJ YAP, JULIE M. AURELIO AND MELVIN GASCON