Sotto: No Cha-cha discussion on joint session next week 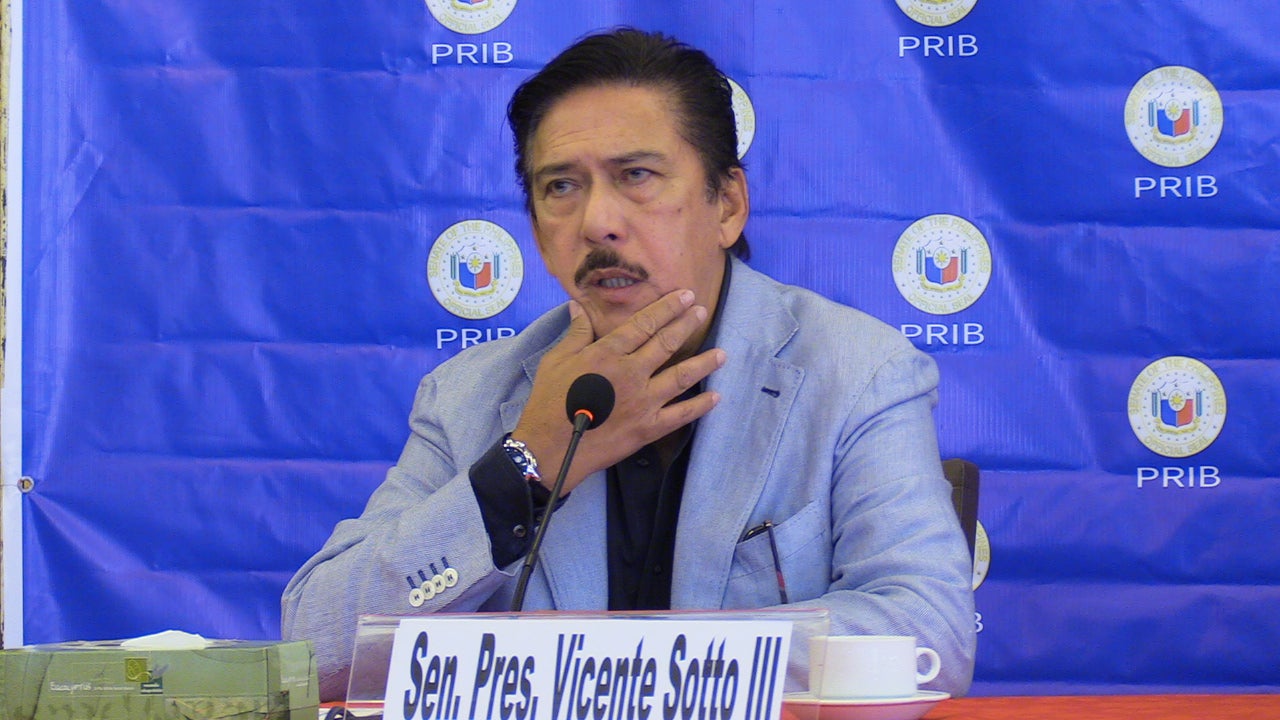 The Senate leader made the remark after he announced earlier that President Rodrigo Duterte might call for a joint session on Wednesday, December 12, for the possible extension of martial law in Mindanao.

The lower house on Tuesday approved on second reading a proposal to shift to a federal form of government authored by House Speaker Gloria Macapagal-Arroyo through viva voce or voice voting.

In a recent interview, Constitutional Amendments panel chair and Leyte 3rd Dist. Rep. Vincente Veloso told reporters that lawmakers are looking to pass the measure on final reading by Monday.

Once the resolution gets the nod of the lower chamber, it would be transmitted to the Senate for its consideration.

While most members of the House of Representatives, dominated by allies of Duterte, are enthusiastic about amending the current charter, the Senate has been cool on the matter.

Senators have previously said the proposed Charter change is “dead” in the upper chamber.

Duterte has been pushing for a shift to a federal form of government, which he claimed would speed up development outside Metro Manila. /kga