Why the gov’t’s plunder case vs Revilla was lost 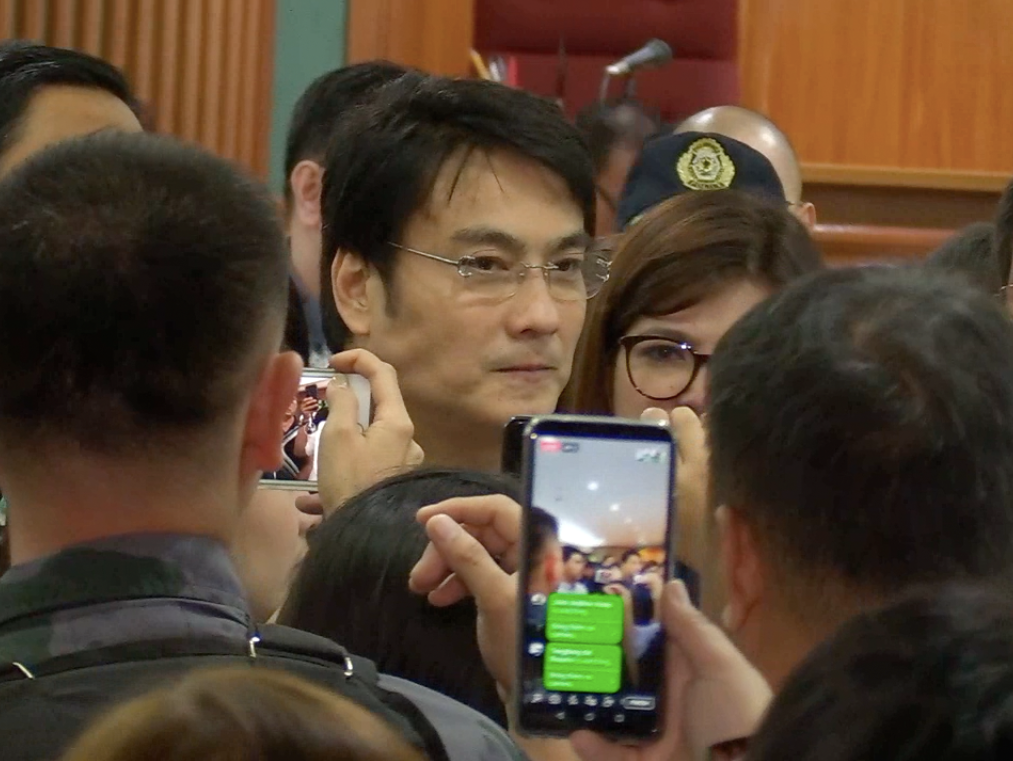 How the plunder case against Ramon “Bong” Revilla was lost? Blame it on the wishy-washy job of the prosecution. PHOTO/Noy Morcoso

The Sandiganbayan could not find any trace that former senator Ramon ‘Bong’ Revilla Jr. has a hand in the scheme to receive over P200-million kickbacks from the Priority Development Assistance Fund (PDAF) projects.

“The Court fails to see the hand of Revilla guiding [Atty. Richard] Cambe, [Janet Lim] Napoles and the JLN staff in the scheme to receive kickbacks or commissions from the PDAF projects,” the Sandiganbayan said in its 186-page decision acquitting Revilla of the plunder case.

The Court said while there was a request for the release of Revilla’s PDAF and endorsement of the non-government organization to the implementing agency, Revilla’s signature in the endorsement letters were forged as testified by former employees of Napoles – Marina Sula, Merlina Suñas and Mary Arlene Baltazar.

The three testified that it was the government witness Benhur Luy, cousin of Napoles, who forged Revilla’s signature.

Revilla’s signature in the endorsement letters was supposed to be the most crucial piece of evidence that could have pinned him down. The court said the prosecution missed the opportunity to rebut the testimony of the former senator’s document examiner witness.

“The consequence of this factual finding that the purported signature of the accused Revilla is a forgery constitutes as a great blow to the prosecution,” the Sandiganbayan said.

The court noted in its ruling that Revilla had presented evidence to prove that his signature was forged while the prosecution has not.

“The prosecution has not rebutted the evidence of accused nor presented any expert witness to rebut the opinion of [defense] witness [retired National Bureau of Investigation document examiner Desiderio] Pagui,” the court said.

The witnesses, including Luy, testified that they have given monies to Cambe but not to Revilla. The court said it was possible that Cambe received the money for the senator but kept it for himself.

The court added that it was possible that Revilla was not aware of the arrangement between Napoles and Cambe because there was no other evidence offered that could prove otherwise.

The prosecution presented as part of its circumstantial evidence the fact that Revilla has been seen in social functions with Napoles.

But the court said even if Revilla and Napoles were seen in several social functions does not mean they hatched the scheme to siphon funds from PDAF to their personal accounts.

“Granting that the two were more than acquaintances, the Court points another possibility that they could not discuss confidential matters and agree on a criminal plot in such a venue considering that there were other political, religious and society personalities who were also in attendance,” the court said.

With regards to the bank accounts, the Sandiganbayan said it cannot draw a conclusion that the money deposited came from Napoles through Cambe went to Revilla.

While there is a report from the Anti-Money Laundering Council (AMLC), the court said “it is not conclusive that the deposited monies solely came from Revilla.

“The Court is uncertain if the deposits made by the accused Revilla and his wife were fresh funds brought into the account or withdrawn from another account,” the court said.

The Court added that the “prosecution left so many gaps in the data that it should have plugged in order for us to reach a certain degree of certainty that the monies deposited in the account did not come from any other source but from Napoles through Cambe, excluding all possibilities of the sources of deposits.”

While Revilla’s plunder case has been resolved, he is still facing 16 counts of graft because of the misuse of his PDAF, which he reportedly endorsed to the bogus NGOs owned by Napoles in exchange for kickbacks amounting to P224,512,500./ac