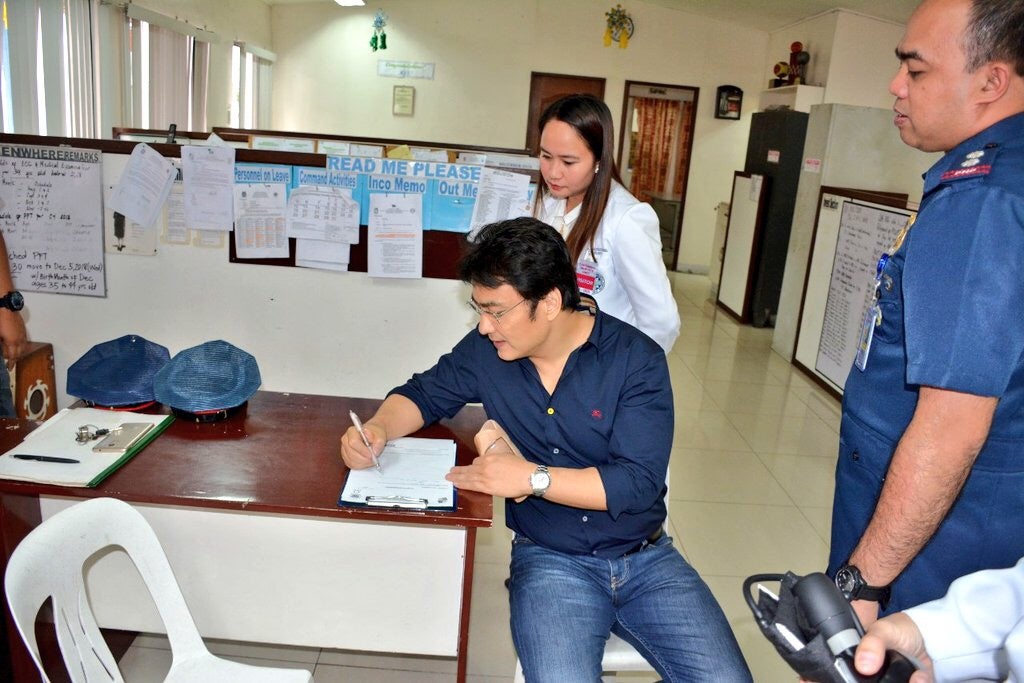 MANILA, Philippines — Former Senator Ramon “Bong” Revilla Jr. was released from the Custodial Center of the Philippine National Police (PNP) on Friday after the Sandiganbayan acquitted him of plunder in relation to the P10-billion pork barrel scam.

Revilla has been detained at the PNP Custodial Center in Camp Crame, Quezon City since 2014.

He went through medical examination before being freed as part of the standard operating procedure.

Revilla was accused of allocating P224 million from his Priority Development Assistance Fund (PDAF) to bogus non-government organizations of Janet Lim-Napoles, the alleged mastermind of the pork barrel scam.

After his plunder acquittal, Revilla posted bail for 16 other graft cases filed against him before the Sandiganbayan. /kga