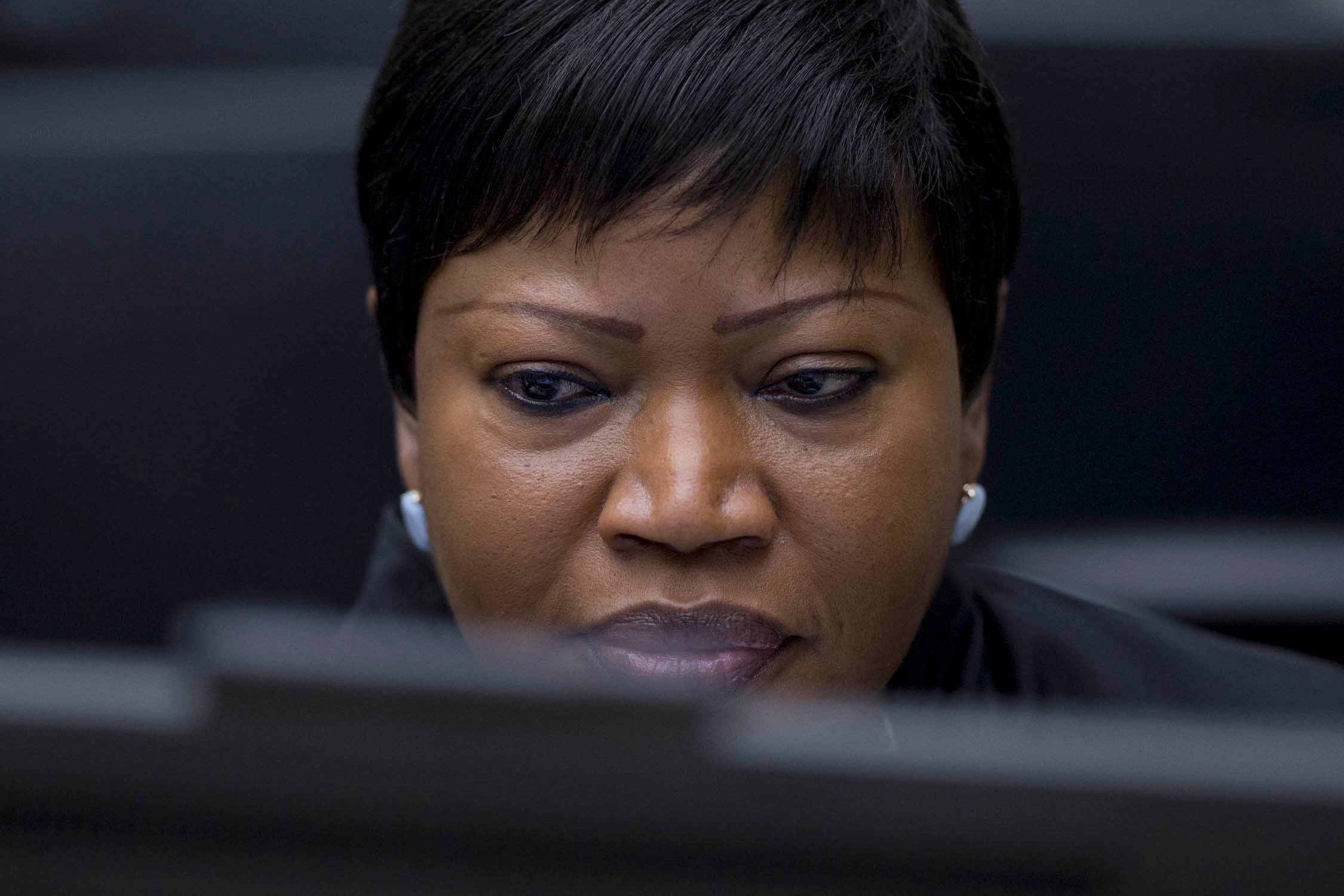 President Rodrigo Duterte could still be held accountable for the thousands of drug killings on his watch despite the Philippines’ withdrawal from the treaty that established the International Criminal Court (ICC) in March, the tribunal said Wednesday.

ICC Prosecutor Fatou Bensouda said in the tribunal’s annual report—three months before the Philippines’ withdrawal from the court becomes effective—she would “continue to assess whether the crimes in Mr. Duterte’s war on drugs fell within the jurisdiction of her office.”

“Any alleged crimes occurring in the future in the context of the same situation could also be included in the office’s analysis,” Bensouda said.

Her office, she said, “would also continue to record allegations of crimes committed in the Philippines to the extent that they may fall within the jurisdiction of the court.”

The ICC report was released 10 months after Bensouda opened a preliminary examination of information submitted to the court by Filipino lawyer Jude Sabio, who represented two men who claimed they were assassins for Mr. Duterte’s “death squad” in Davao City.

In response, Mr. Duterte withdrew the Philippines from the Rome Statute, the treaty that underpins the ICC.

In August, the National Union of Peoples’ Lawyers submitted to the court information on the killings on behalf of relatives of victims of alleged extrajudicial executions.

In a speech on Wednesday night, Mr. Duterte said he was taking full responsibility and was even willing to go to jail for the more than 4,000 killings in his war on drugs.

“For those encounters by the police, the 4,000 plus, I assume full responsibility and I will answer for it. And if I have to go to jail, I will go to jail, so be it,” he said.

“But don’t fuck me with the death for everybody there and keep on harping about the ICC,” he added.

He said there were killings but these were “punitive encounters” between police and drug suspects.

Mr. Duterte said he would finish his war on drugs, promising he would be “harsh” in pursuing it.

“There might be really widespread violence but I am prepared for that,” he said.

Mr. Duterte reiterated that he would “not recognize” the ICC, which he said was a creation of the European Union, whose parliament had passed a resolution demanding a stop to the killings.

In a statement CHR spokesperson Jacqueline Ann de Guia urged the Duterte administration “to uphold the rule of law and respect human rights as part of its sworn obligation to all Filipinos.” — WITH REPORTS FROM CHRISTINE O. AVENDAÑO AND MELVIN GASCON