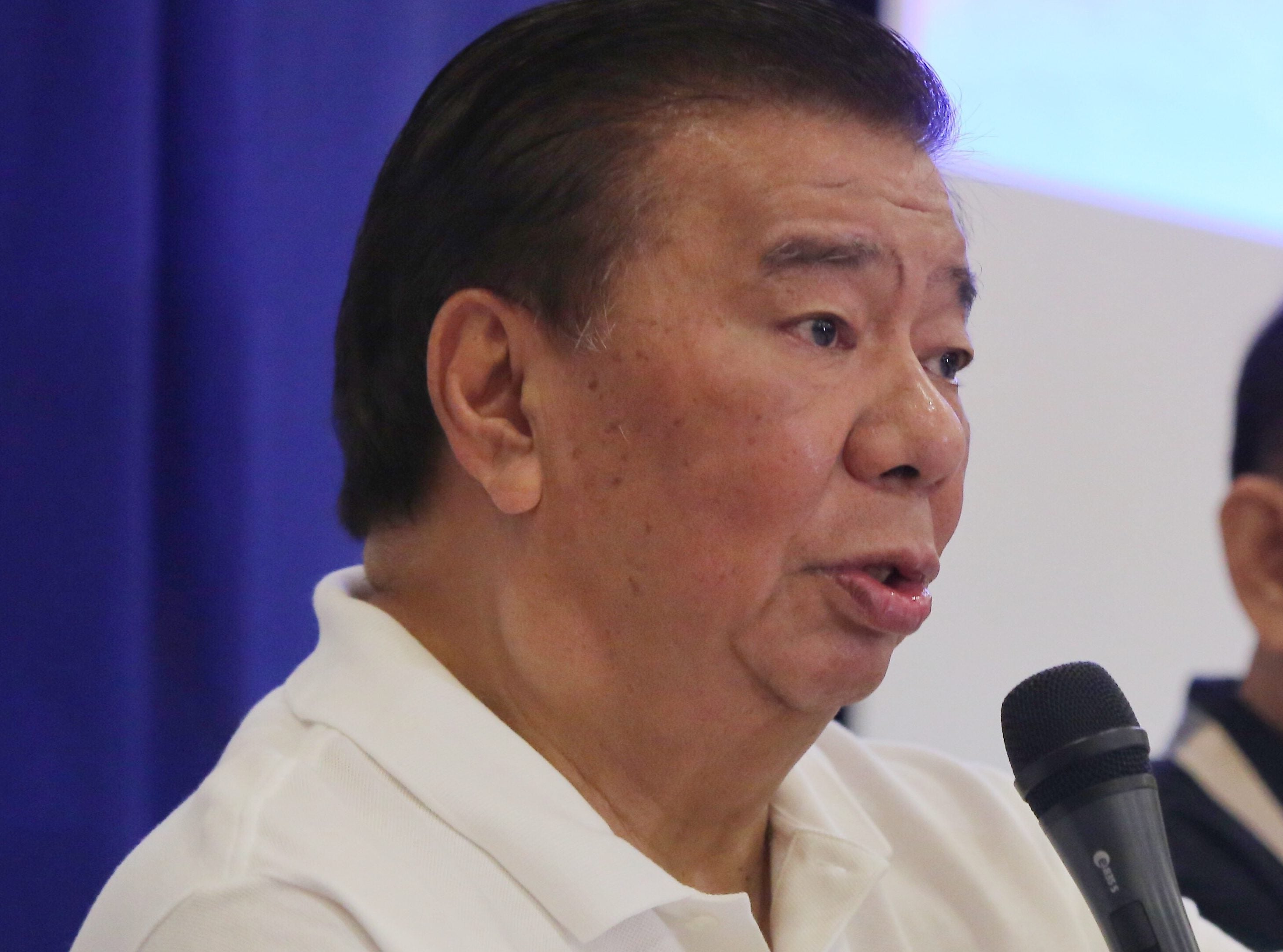 MANILA, Philippines — Senate Minority Leader Franklin Drilon questioned how around P7.5 billion allocated for the 2019 Southeast Asian (SEA) Games was “mysteriously” lodged under the budget of the Department of Foreign Affairs (DFA).

“We discovered that about P7.5 billion in budget for SEA Games is lodged in the DFA,” Drilon said on Thursday during his interpellation on the proposed budget of the DFA for 2019.

“We could not understand why it is lodged under the DFA. This is certainly a little surprising,” he added.

Drilon noted that the promotion of sports was not part of the mandate of the DFA.

“The mandate of DFA has nothing to do with sports. This is the first time I hear that the DFA is having a P7.5-B for sports program,” he said.

Drilon said that the budget was supposedly for the preparation of the SEA Games, which the Philippines is hosting next year.

The fund, the senator cited, would be used for the venues, marketing and public relations, ceremonies and athletes’ accommodations among others.

Senator Loren Legarda, chair of the Senate Committee on Finance, revealed that former DFA Secretary Alan Cayetano requested that the said fund be lodged under the DFA budget.

However, Legarda said that the current secretary, Teodoro Locsin Jr., has requested the finance committee to shift the P7.5 billion fund to an appropriate agency.

With this, Drilon asked the committee to transfer the P7.5 billion budget to the Philippine Sports Commission. This was agreed to by Legarda.

Further, Drilon stressed that caution be exercised in crafting the budget as “funds cannot just be moved on the basis of the personal preferences of the head of the agency.”

“If such a huge amount of funds can be misallocated in an agency where the activity has nothing to do with its mandate,” he said.

“I hope that does not prompt us to comb over every item in the budget,” he added.