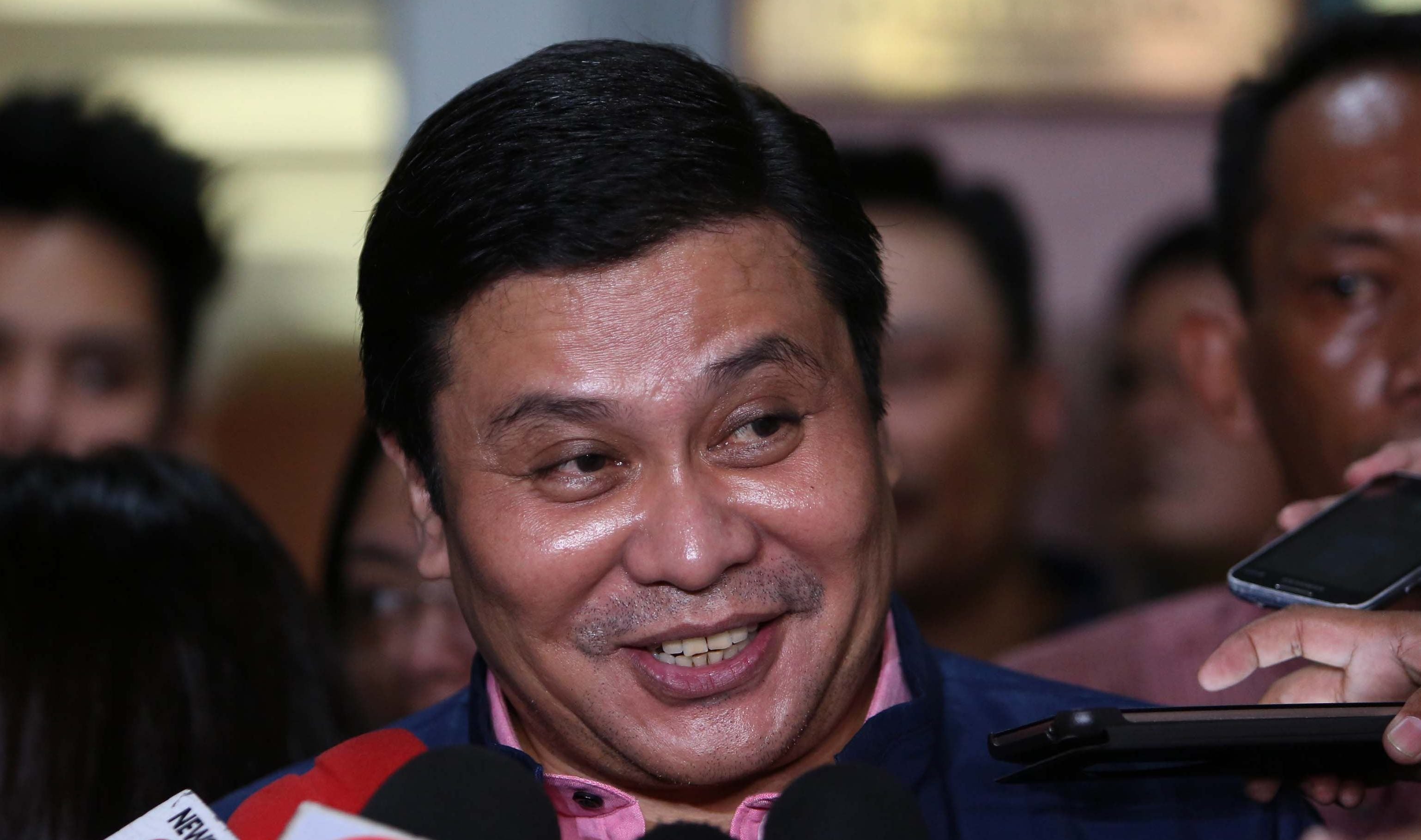 MANILA, Philippines – Some people might find President Rodrigo Duterte’s jokes funny while some won’t, but “that’s his style.”

This was former Senator Jinggoy Estrada’s take on the President’s latest quip about marijuana, which earned jeers and cheers from the public. Estrada, son of former President and now Manila Mayor Joseph Estrada – an ally of Mr. Duterte, said people “would have to understand” the President.

Early this week, at a formal event in Malacañang, Duterte said he used marijuana to stay away amid a hectic schedule during the 33rd ASEAN Summit in Singapore last month.

A day later, Duterte again joked about marijuana during his usual expletive-laden speech in Malacañang.

“Inaantok ako. Sinong may marijuana diyan?,” he said in a speech during the awarding ceremonies for the 2017 Presidential Award for Child-Friendly Municipalities and Cities (PACFMC), drawing laughter from the audience.

READ: Duterte in high spirits to joke again: Anyone with marijuana?

Meanwhile, Estrada said he has been praying for the success of the Duterte administration.

“Ako I have been praying and hoping na mag-succeed ang administrasyon ni President Duterte. If he succeeds, of course, the Filipino people will benefit from it,” he noted.