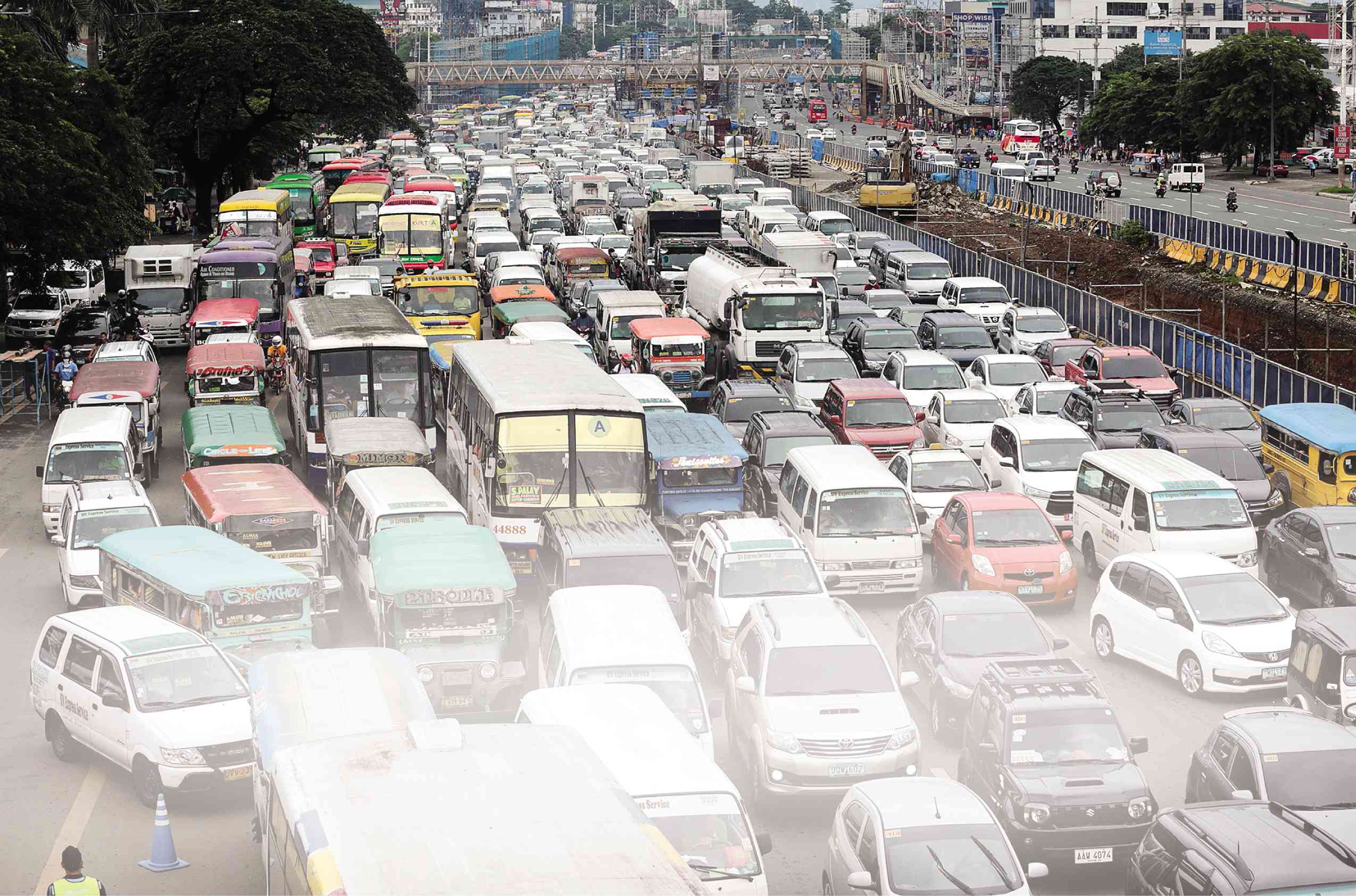 Poe, chair of the Senate committee on public services, said this has led to “greater chaos of the already messy traffic situation being endured by the public every day.”

“The LTFRB seems to be crafting policies and issuances without hearing the side of the PUV operators, drivers, and passengers.  It doesn’t get the complete picture, the result is a mess,” the lawmaker said in a statement.

Poe’s remark came in the wake of the Tuesday hearing of the Senate public services panel on the operation of the Parañaque Integrated Terminal Exchange (PITX), which uncovered some issues on the rationalization of routes and issuance of franchises.

Citing reports reaching her office, Poe said the new policies being implemented at Metro Manila’s new “landport” caused long queues of passengers at the Mall of Asia transport terminal last week. Some commuters, including senior citizens, have waited as long as three hours to get a ride home to Cavite, she added.

“It is really disturbing that the basic law of supply and demand is not even readily apparent to LTFRB and DOTr (Department of Transportation),” she said.

Poe underscored that the transportation body should address the problems on rationalizing routes and issuing franchises with proper consultation with the riding public and the PUVs involved.

“There really is a problem with rationalizing routes and franchises being given out by the LTFRB,” she added./ac