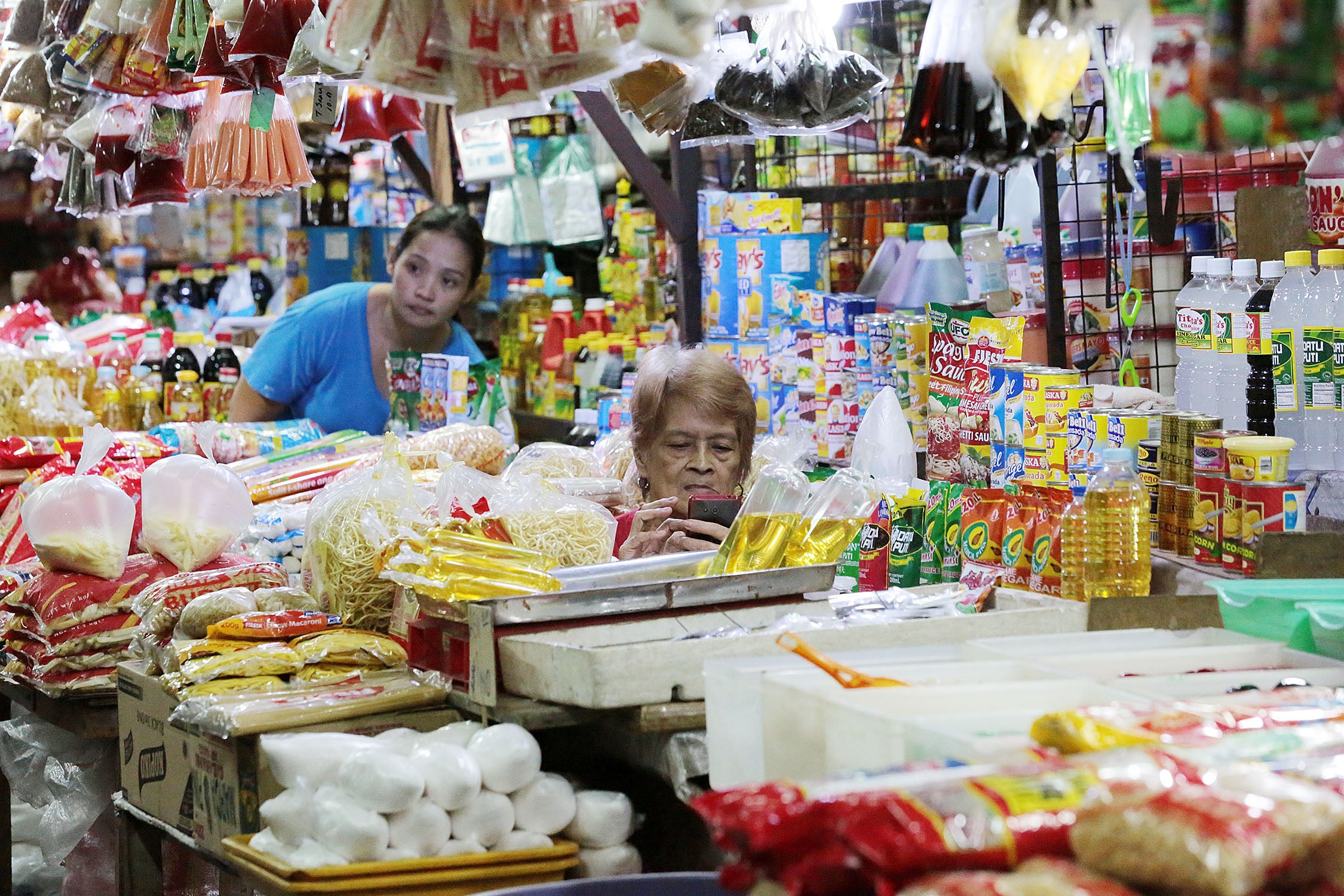 The slowdown in inflation should not be a cause for celebration for the administration as the poor could hardly afford basic commodities, a labor group said on Wednesday.

For the working poor who are straining to keep their families from starving, it does not mean much, said Sentro secretary general Josua Mata.

Prices of basic goods and services rose to 6 percent in November, down from 6.7 percent in September and October, amid slower price increases in food and utilities, according to the Philippine Statistics Authority.

Mata said the government should remember that the figure was still way above its higher estimate of a 4-percent inflation this year.

Transport groups also find little reason to relax amid the recent rollback of fares for jeepneys and President Rodrigo Duterte’s decision to push through with the second round of increase in the excise on fuel next month.

Malacañang attributed the slowdown in inflation to the President’s swift action in containing high prices of rice and other basic goods.

“Prices of rice, corn, fish, meat, fruits and vegetables have gone down,” presidential spokesperson Salvador Panelo said in a statement.

“The (lower inflation rate) is no use to us,” San Mateo said. “With the looming P2.45 additional excise on diesel starting January 2019, drivers would suffer an additional loss of P80 a day.”

San Mateo was referring to the fuel tax hikes approved by Mr. Duterte on Tuesday night.

Acto chair Efren de Luna said the fuel tax increase was compounded by the recent decision of the Land Transportation Franchising and Regulatory Board (LTFRB) to roll back by P1 the minimum fare for jeepneys plying Metro Manila, Calabarzon and Central Luzon.

The rollback came barely a month after the LTFRB approved a P2 hike, when diesel hit more than P49 a liter. Now diesel retails at around P43 a liter.

“Lower inflation rates don’t matter within our sector when our income will still get slashed by the rollback and excise,” De Luna said. “We won’t even feel it.”

When jeepney fares were at P9, drivers earned only P300 to P400 a day, according to Fejodap chair Zeny Maranan.

Maranan said drivers hardly enjoyed the increase in income following the P1 fare hike because of the rollback. —With a report from Christine O. Avendaño