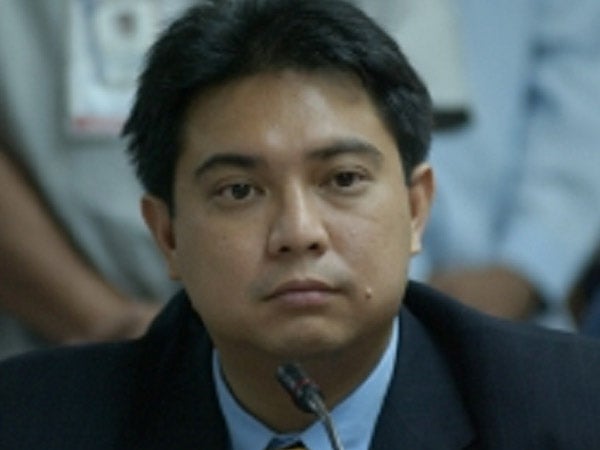 Last March 21, the CTA acquitted Arroyo of all charges of tax evasion due to insufficient evidence prompting the government to take the case to the High Court.

The CTA said the Bureau of Internal Revenue (BIR) “did not discover the sources of Arroyo’s vaunted income, fully disclosed the various reasons why the State’s theory of the charges could not prosper, and how the chosen audit procedure known as the net worth method did not suffice to prove his criminal liability under the information (charge sheet).

“In criminal cases, the quantum of evidence required is proof beyond reasonable doubt; hence, the Prosecution’s inability to identify the likely sources of the unreported or undeclared income of the taxpayer was a sure index of its failure to discharge the quantum,” the High Court said.

The BIR, through the Office of the Solicitor General immediately took the case to the Supreme Court seeking its reversal.

The decision to immediately take the case to the High Court was premature. The high tribunal said a motion for reconsideration should have been first filed before the CTA.

The omission, according to the Supreme Court “was a gross violation of Section 1, Rule 65 of the Rules of Court which authorizes the petition for certiorari to be filed only when there is no other plain, speedy and adequate remedy in the ordinary course of law.”

“Procedural rules should be treated with utmost respect and due regard mainly because they have been crafted and designed to ensure the prompt adjudication of cases to remedy the worsening problem of delay in the resolution of rival claims and in the administration of justice,” the high court said.

But even assuming there was no procedural defect, the high court’s first division said the CTA “did not act capriciously or whimsically in absolving [respondent Arroyo] of the charges.”

The High Court pointed out that the CTA “assiduously” sifted through the evidence and analyzed the records in issuing the ruling.

The tax evasion case against Arroyo was for allegedly attempting to evade or defeat tax liabilities for the taxable years from 2004 to 2009 and failure to file income tax returns and pay income taxes for 2005, 2008 and 2009.

Arroyo is a son of Speaker Gloria Macapagal-Arroyo. /cbb