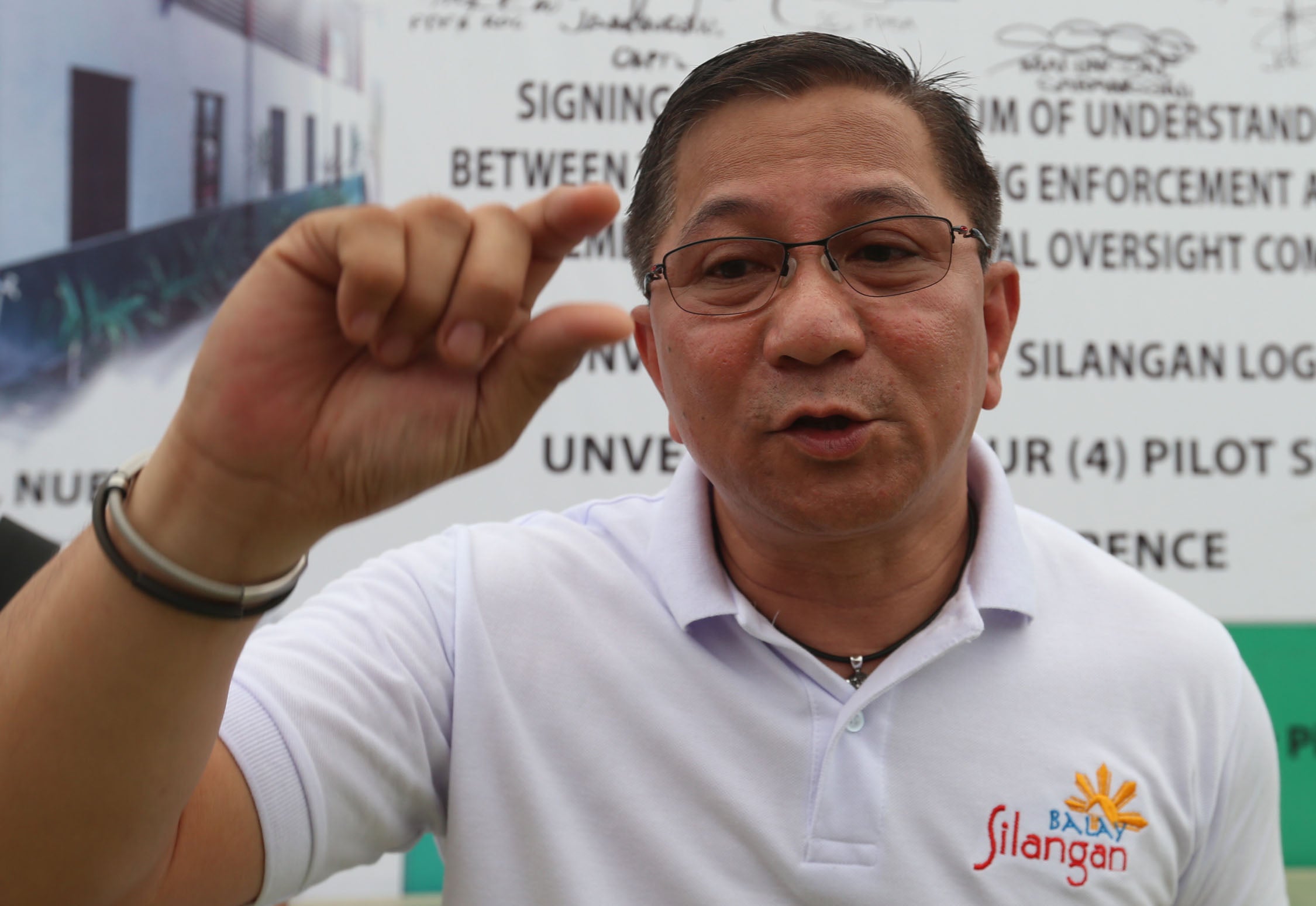 Philippine Drug Enforcement Agency (PDEA) chief Director General Aaron Aquino made this declaration on Tuesday, as he encouraged the public to get used to Mr. Duterte’s gags.

“[There is] no effect at all. Masanay na kayo (Just be used to it). Since day one up to present, the President always cracks jokes,” he told INQUIRER.net in a text message.

In a speech at a formal event in Malacañang on Monday, Mr. Duterte said he was using marijuana to keep him awake amid his hectic schedule during the 33rd Asean Summit in Singapore. He later, however, told reporters it was only a joke.

To recall, Mr. Duterte has skipped several meetings on the second day of the Asean Summit last month and his deputies eventually explained the President missed events because he took “power naps” to catch up on sleep.

READ: Duterte on absence from Asean events: What’s wrong with my nap?

The Philippine National Police (PNP), meanwhile, refused to comment on the Chief Executive’s statement, saying it won’t be necessary for them to do so since it was just a joke.

“I think there is no need for the Philippine National Police to comment any further sa joke ni Presidente (on the joke of the President). Masanay na po tayo sa Presidente sa ganoon (We should get used to the President being like that),” Chief Supt. Benigno Durana Jr., spokesperson of the PNP, told reporters.

“Sabi ko nga (Like what I said) it was a joke, so I think there is no need for us to comment any further or to speculate on the speculations of others,” he said. /kga