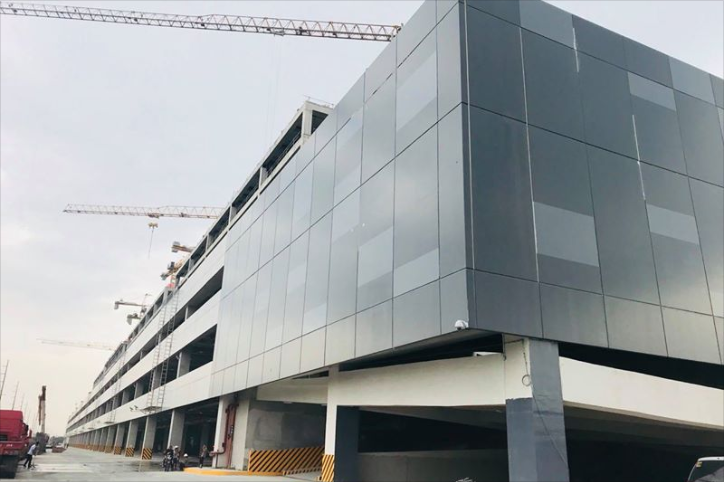 MANILA, Philippines – Land Transportation Franchising and Regulatory Board (LTFRB) chief Martin Delgra on Tuesday denied the allegations of an official that he falsified a circular that exempts more than 150 provincial buses from stopping at the Parañaque Integrated Terminal Exchange (PITX).

During the hearing of the Senate committee on public services, LTRFB board member Aileen Lizada alleged that Memorandum Circular (MC) 2018-022 was a falsified document because it did not bear her initials.

Senator Grace Poe, chair of the committee, asked Delgra about Lizada’s allegation to which he answered: “I am under oath and I absolutely deny the malicious allegation.”

Holding up a five-peso coin, Delgra insisted there is “another side of the same story that came out” just as there are two sides of a coin.

The LTFRB chief clarified there were two drafts of MC 2018-022, and that Lizada’s signature, handwritten note, and dissenting opinion can be found on the third page of the MC’s first draft.

“It surprised me that a dissenting opinion is not on a separate statement or a separate page but attached to the document itself,” Delgra said.

Delgra admitted he thought it “wise” to amend certain provisions, particularly the last two paragraphs of the second page of the revised draft.

He added that he instructed LTFRB executive director Samuel Jardin to tell Lizada about the revised draft.

“The instruction was, if she agrees, she signs on the last page, if she does not agree and maintains her objection, the last page of the initial draft will remain as it is,” the LTFRB chief said.

“That’s precisely why, MC 2018-022 as it came about, the last page was with her original signature and her original marginal notes,” he added. /kga