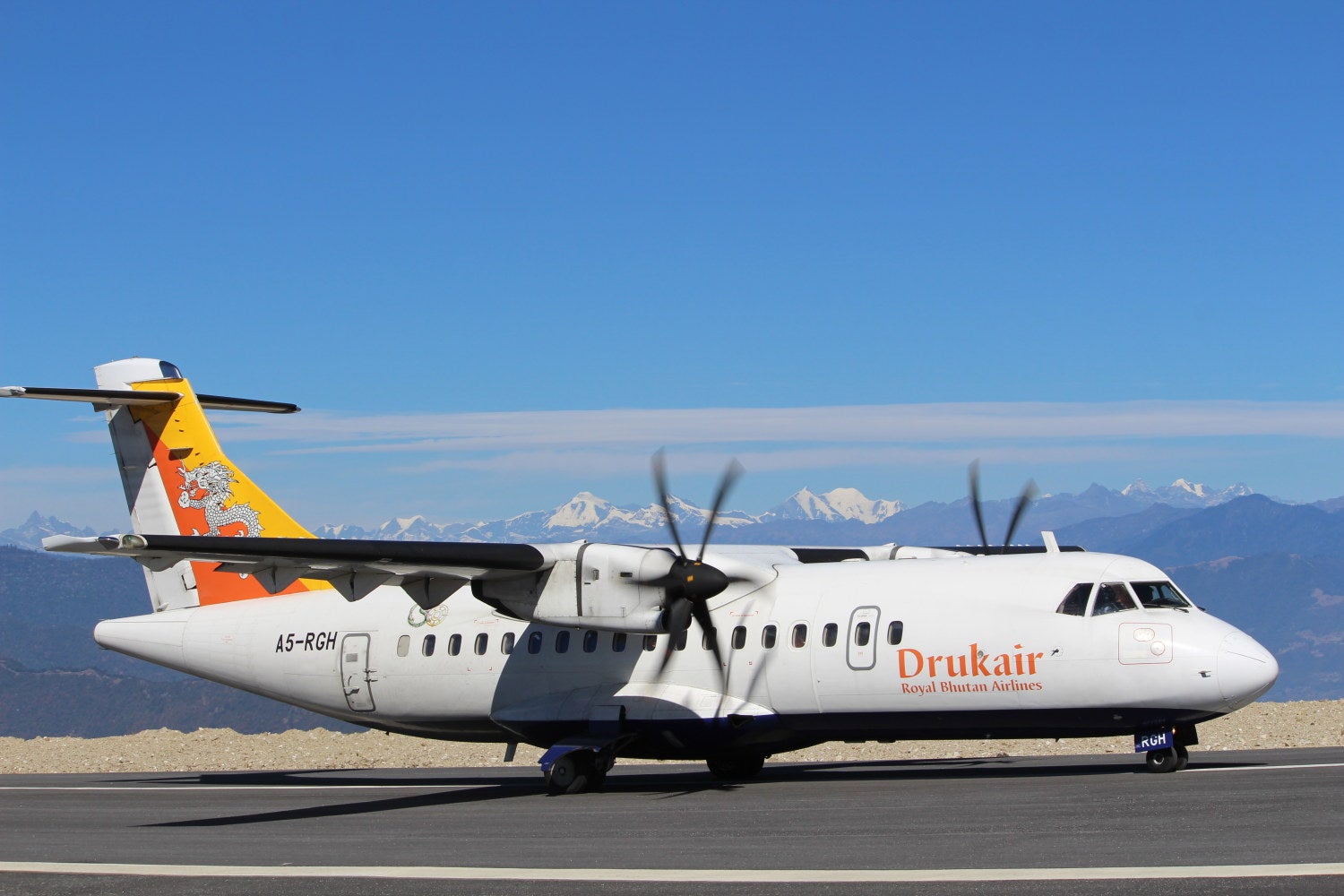 KANGLUNG, Bhutan — Described as one of the most challenging airports in the world, the Yonphula domestic airport in Kanglung, Trashigang is witnessing an increasing number of passengers lately.

Many people availing the service were frustrated following numerous last minute cancellations due to unfavorable weather conditions since the airport reopened in November last year.

The national airline, Drukair, has operated 144 flights to the airport since November 11 last year of which 50 flights were cancelled due to bad weather.

However, with the improvement of weather, Drukair has resumed its three flight per week after it was reduced to two flights a week during monsoon.

Drukair’s station manager at Yonphula, Sonam Gyeltshen, said that since the last week of October, the flight frequency has resumed to three along with a change in the flight timing.

“The previous flight timing was unfavorable which is why after discussing with the people and management, we decided to change it for maximum operations,” said the station manager.

Earlier the flight timing at Yonphula was set at 15:15 hours, which was challenging as thick cloud blanketed the area at this time of the day. Now, the timing has been rescheduled to 11:45 hours on Tuesdays and Sundays and at 12:10 hours on Thursdays.

Operations manager with Koufuku International Limited, Sanjok Biswakarma, said that the changes in the flight timing were well timed. “Due to the ill timing of the flights and bad weather, many of us were discouraged to opt for domestic flights following several last-minute cancellations in the past.”

He said that if the airline maintains the same time schedule even during monsoon, there would not be many cancellations like in the past.

On an average, there are more than 30 people availing the service today. College students and international tourists have benefited the most from the changes.

Drukair’s ticketing agent in Kanglung, Tashi Tobden, said that with the improvement of weather and the change in flight timings, he could sell maximum tickets this month.

Following requests from college students, the agent proposed for an additional flight to the airline next month. Drukair will fly twice to Yonphula on December 6 to cater to the demands of the college students.

“If there are demands for additional flights we can always make arrangements based on the availability of the aircraft,” said Sonam Gyeltshen. “Such demands should be made in groups through the agent. We can then explore the possibilities.”

However, the station manager said that there are few passengers who turn up late and expect them to consider the delay. “The check-in time is one and half hours prior to boarding. There is no consideration to this,” he said. “Half an hour before the takeoff, the counter is closed. This is the international rule and we cannot help if someone is late.”

Meanwhile, according to the first officer with Drukair, Tshering Sonam, Yonphula domestic airport is one of the toughest airports to land in the world. “In all the four airports in Bhutan, we don’t have instruments guiding us while landing. You see visually, calculate and then land.”

He said that weather, especially during monsoon makes landing at Yonphula more challenging. “While the valley is clear, the runway remains covered in fog making it difficult to land,” he said. “And sometimes there are dogs on the runway.”

Recently, the ATR after observing dogs on the runway had to make another round before it could land.

The first officer added that strong crosswinds, winds blowing perpendicularly to the runway increase the difficulty during landing and takeoff. “This usually does not happen in the rest of the three airports. And then there is just one-way takeoff and landing at the airport.”

Communication and navigation assistant with the Department of Air Transport (DoAT), Kenzang Tenzin, said that the navigation and telecommunication facility at the airport would be upgraded soon.

He said that budget has been proposed to construct a fire station and a canteen with a public toilet and an additional fencing of about 1km around the airport in the 2018-2019 fiscal year.

As one of the landmarks in the area, people from around the gewog (village) gather to watch the aircraft land at the airport.

Officials said that even with fencings, trespassing was an issue in the beginning.

While the issues of trespassing have reduced today, during occasions like tshechu (annual religious festival) and other gatherings in the area, people are seen climbing over the fence to see the aircraft according to the airport officials.

Gaps caused by landslides on the fencing let through the stray dogs into the runway. “With additional fencing, these issues would be addressed,” said Kenzang Tenzin.

Meanwhile, Drukair’s new ATR would be arriving by July next year. Officials said the new aircraft would be technically advanced and equipped with some of the latest features.

Drukair’s current ATR42-500 is about 14-and-half-years old and has been grounded a few times following technical glitches recently.