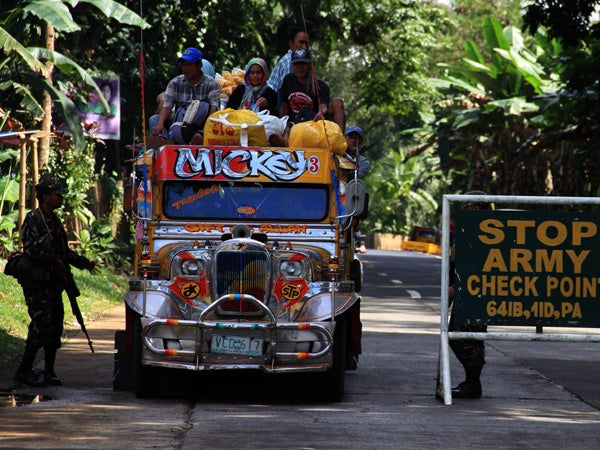 One year and seven months after martial law was declared in Mindanao, the Commission on Human Rights (CHR) is still verifying reports of alleged abuses by the military.

CHR Commissioner Gwendolyn Pimentel-Gana said they had not received reports of the military violating the rights of people at checkpoints in the South.

The CHR official said the commission had received reports of alleged abuses against human rights defenders but did not say if any of the claims had been confirmed.

She said that while there had been no reports of violations by the military at checkpoints, they still remind soldiers to respect people’s rights when conducting searches and inspections.

As to the possible extension of martial law in Mindanao, Gana urged the government to first make a full assessment of the situation.

“Kailangan natin ng report from them (security forces in charge for the peace and order in Mindanao) kung ano talaga ang sitwasyon. Ang reason kung bakit nagkaroon ng martial law was the fact na may terorista that time,” she said.

“Pero ngayon, since tahimik naman doon at mukha namang maganda ang pamamalakad, I think we really need to assess if there’s a need for martial law,” the commissoner added. /cbb