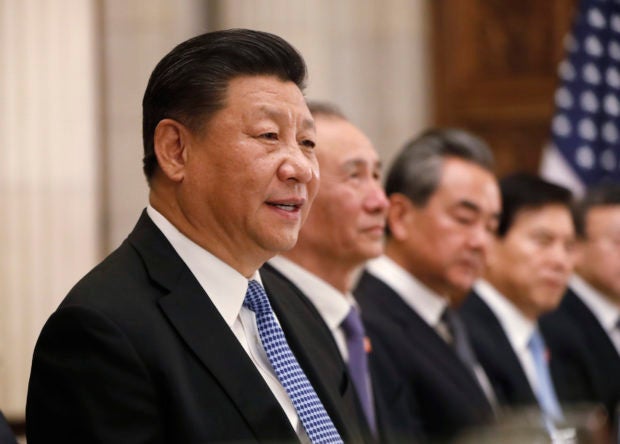 BUENOS AIRES — China has agreed to label fentanyl a controlled substance after a meeting between President Donald Trump and Chinese President Xi Jinping. The deadly synthetic opioid is responsible for tens of thousands of U.S. drug deaths annually.

The White House says Xi agreed to the move, long sought by the U.S., during a dinner Saturday between the two leaders on the margins of the Group of 20 summit in Buenos Aires, Argentina.

U.S. officials for years have been pressing the Chinese government to take a tougher stance against fentanyl, which is 50 times more powerful than heroin. Most U.S. supply of the drug is manufactured in China.

White House press secretary Sarah Sanders says the decision means that “people selling fentanyl to the United States will be subject to China’s maximum penalty under the law.”