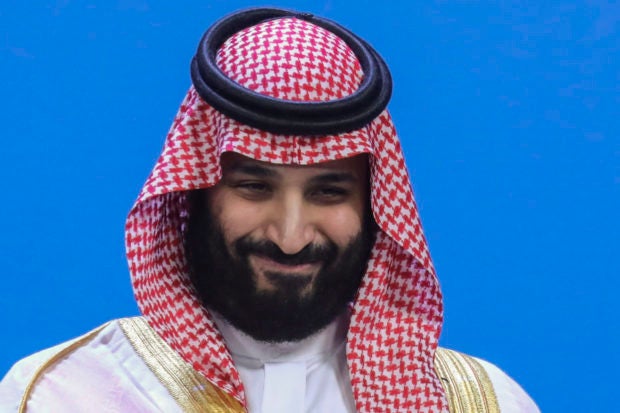 WASHINGTON, United States – In the hours leading up to journalist Jamal Khashoggi’s brutal killing, Saudi Arabia’s crown prince sent at least 11 messages to his closest advisor who was charged with overseeing the murder, the Wall Street Journal said Saturday quoting a CIA assessment.

Mohammed bin Salman also told associates in August last year that if he failed to persuade Khashoggi to return to Saudi Arabia, “we could possibly lure him outside Saudi Arabia and make arrangements” — a communication the Central Intelligence Agency said “seems to foreshadow the Saudi operation launched against Khashoggi.”

The Journal said it had reviewed excerpts of the highly classified intelligence document, which relied on electronic intercepts and other clandestine information.

Khashoggi, a trenchant critic of the crown prince who relocated to Virginia and wrote op-eds for the Washington Post, was killed by Saudi operatives inside the kingdom’s Istanbul consulate on October 2, triggering global condemnation.

After initially denying the murder, Saudi Arabia acknowledged some liability but blamed his death on a “rogue” operation.

The Journal reported in November that the CIA had concluded Prince Mohammed had likely personally ordered the killing.

President Donald Trump, who has been accused of covering for the Saudi leadership, appeared to challenge that assessment about the prince, saying “maybe he did, maybe he didn’t.”

The newspaper said that excerpts of the assessment it had not previously reported state that the CIA has “medium-to-high confidence” that Prince Mohammed “personally targeted” Khashoggi and “probably ordered his death” — but added: “To be clear, we lack direct reporting of the Crown Prince issuing a kill order.”

The electronic messages were said to have been sent by Prince Mohammed to Saud al-Qahtani, who supervised the 15-man team that killed Khashoggi, the paper said.

The contents of the messages weren’t known, it added, citing the assessment, which also did not reveal the format of electronic communication. /cbb