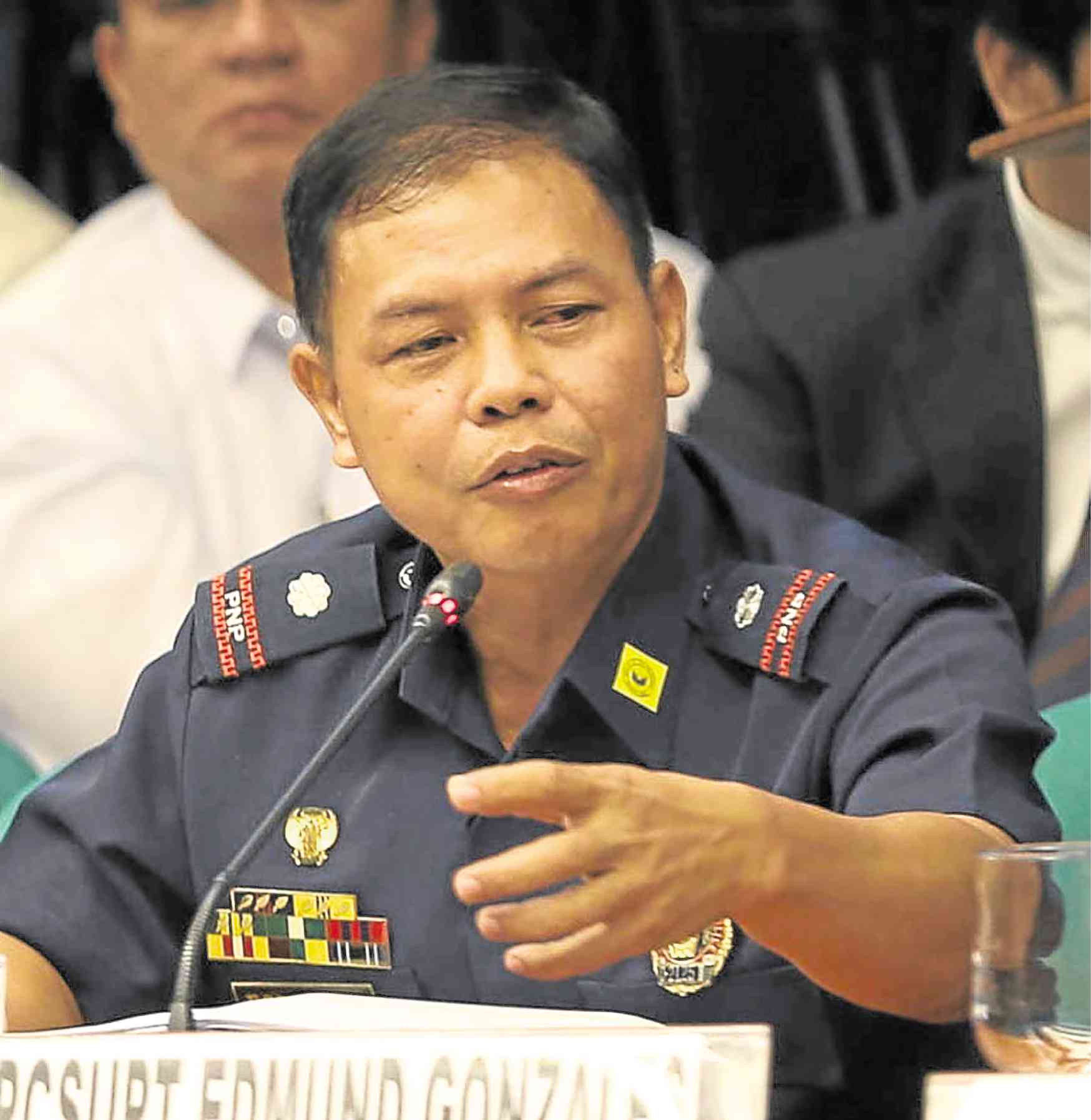 CAGAYAN DE ORO CITY — A former radio commentator on Saturday said a group of professionals in Ozamiz City was opposing the return of Chief Insp. Jovie Espenido to his old post as police chief of the city where he led a bloody campaign against illegal drugs.

An open letter signed by former radio commentator Darwin  Aguirre said the “concerned Ozamiz professionals” were “worried that with Espenido back in Ozamiz, the path of change and reform (in the city) could be hampered.”

The group is appealing to the President to reconsider his decision.

Aguirre himself is in hiding after being accused by the police of involvement in the drug trade. He has said that the accusation was fabricated.

The other concerned Ozamiz professionals, he said, were fearful of coming out in the open for fear of reprisals.

Espenido was first assigned to Ozamiz from Albuera, Leyte province, in December 2016. He was moved to Virac, Catanduanes, in mid-October.

‘Fear, insecurity in the city’

Local media reports say that in just two operations, the police under Espenido killed at least 22 people — 13 during a raid on the Parojinog patriarch’s residence in July 2017 and nine robbery suspects a month earlier.

The justice department later filed homicide charges against Espenido and other Ozamiz police officers for the killing of six of the alleged robbers.

Aguirre said there was “growing fear and insecurity in the city” over police operations under Espenido.

“We heaved a sigh of relief when Espenido was gone. So please, Mr. President, spare Ozamiz City from another episode of terror,” Aguirre said in his letter.

Presidential spokesperson Salvador Panelo said there was “no compelling reason to revoke the reassignment” of Espenido.

He said the existence of the group of Ozamiz professionals was “questionable, and if it does exist is obviously [made up of] supporters of the drug syndicate.”

On a visit to Ozamiz on Wednesday, the President ordered Albayalde to return Espenido to the city in response to an appeal by Misamis Occidental Rep. Henry Oaminal.

Oaminal said the Parojinog crime syndicate had regained strength and that incidents of crime had risen since Espenido’s departure.

Aguirre, however, said the President was being “misled into thinking that crime incidence was on the rise.”

A report by Chief Insp. Alexy Sonido, Ozamiz’s acting police chief, to the city’s Peace and Order Council on Thursday said that crime “continued to be on the decline,” the former  broadcaster said.

“Yes, the remnants of the Parojinog syndicate are still there, but there are only a handful left of its criminal workhorse, thanks to the previous efforts of Espenido,” the letter said.

“Mr. President, if you think there is a need to reinforce current police efforts against the remnants of the Parojinog syndicate, bring in the Armed Forces of the Philippines (AFP) into our city” it added.

Aguirre said Oaminal was using the police for partisan politics but the congressman dismissed his statement and called him the “media handler” and “attack dog” of the Parojinogs.

“If it were some other guy who is responsible and objective … perhaps, I would answer, but I don’t want to dignify him. I don’t have to answer (his allegations),” he told the Inquirer.

In his statement, Panelo said the PNP was in the best position to decide on how to deal with local crimes.

“Even assuming that the incidence of crimes in Ozamiz has decreased, this can be attributable to the relentless drive of Espenido against criminal elements, and the more reason should he be taken back as police chief so he could continue his determined drive to rid Ozamiz City of the illegal drug operators,” Panelo added.

In a radio interview on Saturday, Albayalde said the PNP had to follow “the order of our Commander in Chief.”

He maintained that it was in response to “the people’s request there.” —With reports from Inquirer Mindanao, Christine O. Avendaño and Jaymee T. Gamil