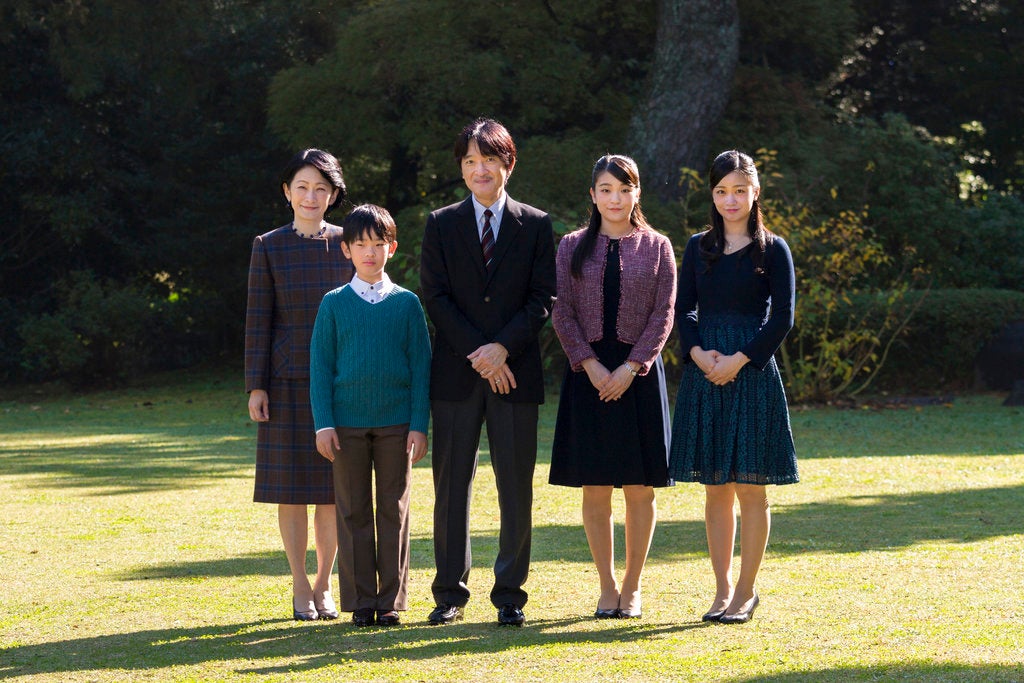 TOKYO — Japan’s Prince Akishino said a highly religious ritual that is part of next year’s succession ceremonies should be covered privately by the imperial family, questioning the government’s decision to use public money.

Emperor Akihito’s younger son spoke on the contentious issue in a news conference recorded for his 53rd birthday Friday. Akihito plans to abdicate next year and will be succeeded by Crown Prince Naruhito. Akishino would then become first in the line of succession.

Akishino said using public funds on the Daijosai, a communion the new emperor performs with Shinto gods, is questionable since Japan’s constitution separates religion and state.

Prime Minister Shinzo Abe’s ruling party and his government want the emperor to be a more mythical and authoritative figure as before the end of World War II. /kga