China must be ‘senior uncle’ to SEA nations like PH – Arroyo 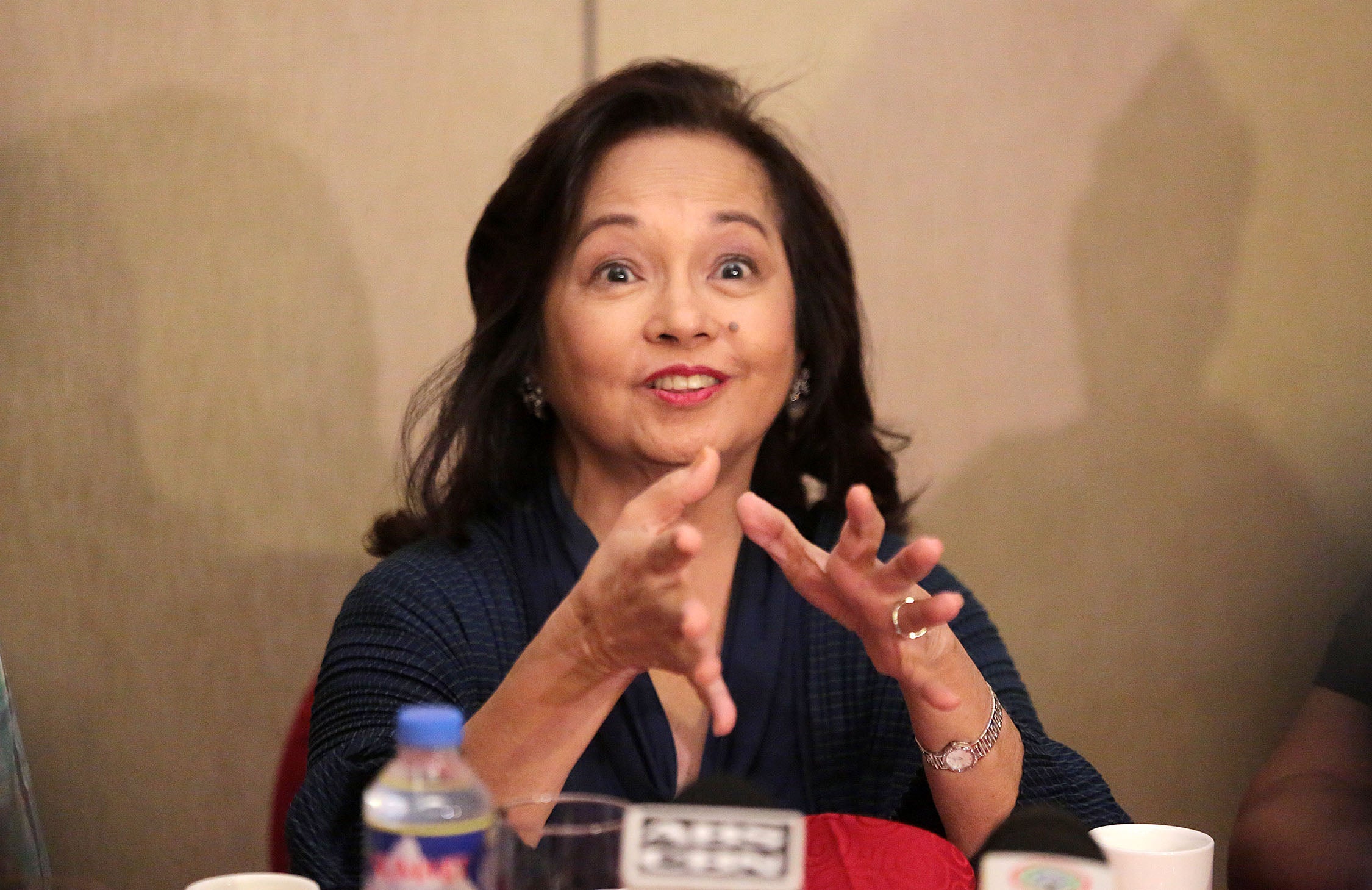 House Speaker Gloria Macapagal-Arroyo on Thursday said the Southeast Asian region should consider itself as a “family” where the economic superpower is the “senior uncle” to “smaller” countries who have claims in the South China Sea.

This while she throws her support to the deals forged between the Philippines and China, including the joint oil and gas exploration.

Arroyo, a former President, has taken a pro-China stance in the past and has backed President Rodrigo Duterte’s bilateral talks with the Asia’s superpower.

Chinese President Xi Jinping and Duterte recently witnessed the signing of 29 agreements between Beijing and Manila, which have been locked in a territorial dispute in the West Philippine Sea (WPS). The agreements were forged during Xi’s state visit to the Philippines last November 19-20.

One of the deals was a memorandum of understanding on cooperation on oil and gas development.

In July 2016, the Permanent Court of Arbitration in The Hague ruled Beijing’s claim to almost the entire South China Sea as invalid. But Duterte has chosen to set aside the historic ruling and engaged China in bilateral talks.  /kga

Arroyo sees no problem on PH’s friendship with US, China

Arroyo underscores importance of PH-China relations in meeting with Xi