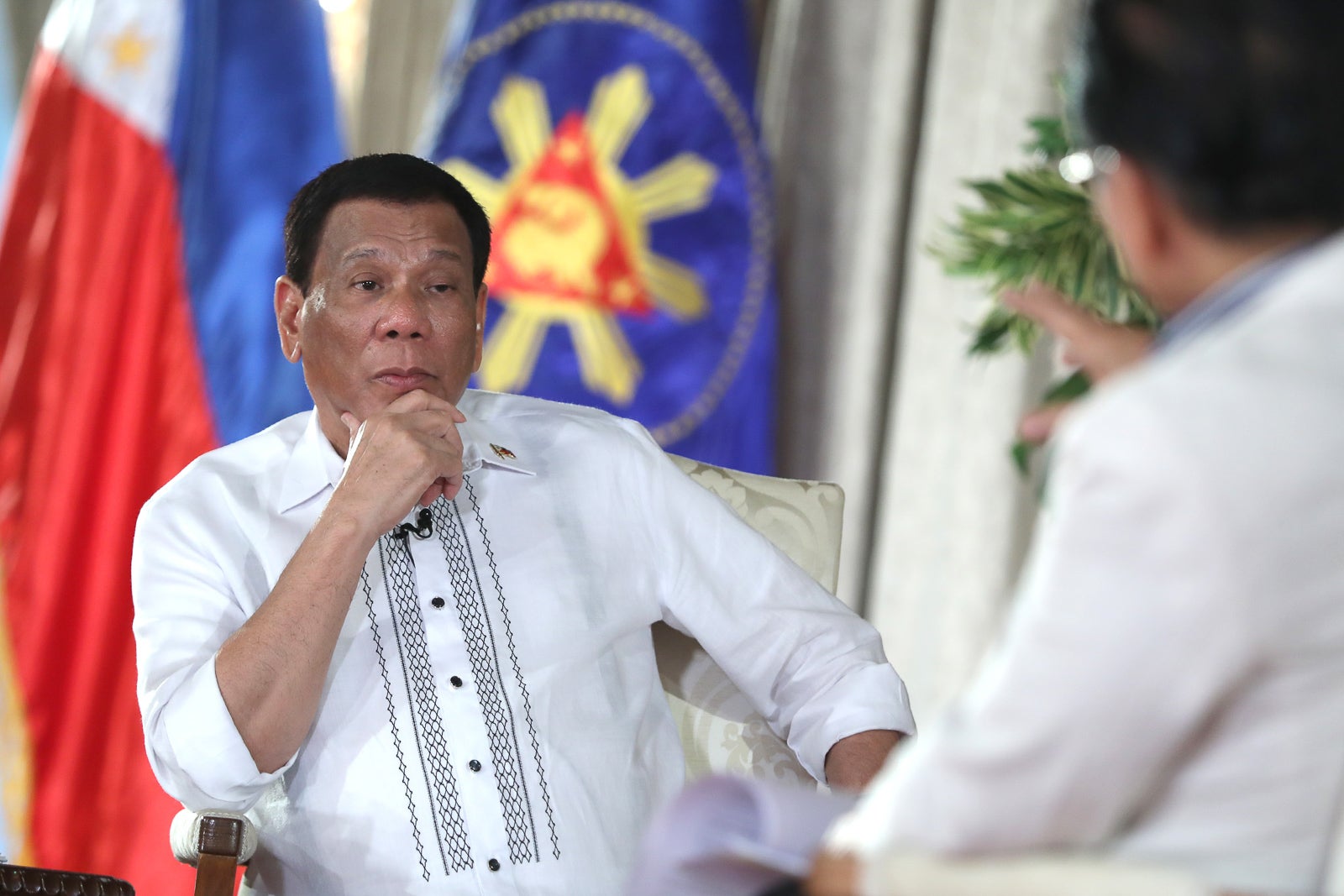 President Rodrigo Duterte’s plan to create a death squad to go after the communist rebels is just an “idea” that may or may not come into fruition, Malacañang said Thursday.

“I think the President was just bringing an idea, and if that idea becomes a reality, as Secretary of Defense Delfin Lorenzana said, the Army will be in charge of that,” Presidential Spokesperson Salvador Panelo said in a Palace briefing.

Panelo made the remark after Duterte drew criticisms for proposing the creation of a “death squad” that he said will match the talent of hitmen in the New People’s Army (NPA).

“There is also the idea that perhaps if you organize that… you need those who surrendered coming from the NPAs to join so that these people know who the members of the Sparrow Units are, so they can easily point – mas mabuti iyong kilala mo kung sino iyong miyembro, kasi mga kasamahan nila iyon eh,” Panelo said.

Asked if this will endanger the lives of surrenderers, Panelo said their lives were already in danger the moment they laid down their arms and surrendered to the government.

Duterte’s plan to create a government-sanctioned hit squad against the communist has been met with skepticism, with some calling it illegal and may cause serious violations of human rights. /kga