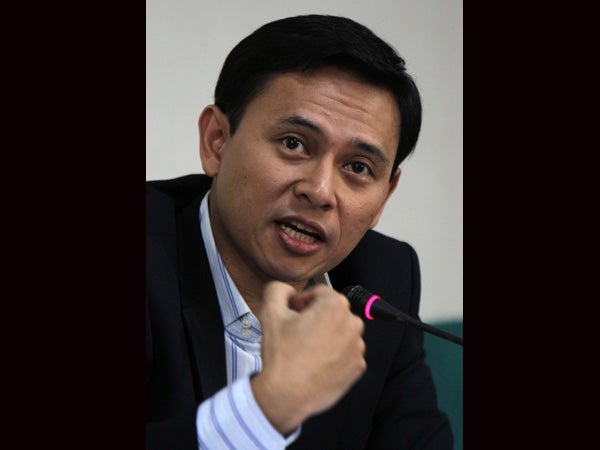 The Bureau of Internal Revenue (BIR) has assured the Senate that it would recall its circular imposing tax on health card premiums.

If the BIR would not fullfil its promise by next week, Senator Sonny Angara said Senate would conduct a hearing to amend the Internal Revenue Code and indicate that such tax could not be imposed by the agency.

“They said they will delete that portion,” Angara, chair of the Senate committee on ways and means, said in a text message on Thursday.

The senator was the first to ask the BIR to withdraw Revenue Memorandum Circular 50-2018 (A7), which provides that health cards premiums being paid by employers for employees are included in the computation of the P90,000 tax-free- threshold benefits and bonuses of workers.

In a television interview also on Thursday, Angara insisted that the circular had no basis as it was not provided for under Republic Act No. 10963 or the Tax Reform for Acceleration and Inclusion (Train).

He said they were told that the basis of the circular was the Train law.

“But nothing there pertains or allows them to do that. They just reversed an old 1993 BIR-DOF (Department of Finance) ruling that these are not taxable. We maintain they are still not taxable,” he pointed out in the text message.

Angara also echoed Senator Francis Escudero’s earlier statement that only Congress, and not the BIR, had the power to impose tax.

He said many companies had complained to him about the BIR’s circular.

This was the reason why, he said, they summoned officials of the BIR and Department of Finance to a hearing in the Senate last Monday to ask them to withdraw the directive.

Read Next
‘I will really finish all of you off,’ Duterte tells Parojinogs of Ozamiz City
EDITORS' PICK
WATCH: Hidilyn Diaz lifts ‘lifetime PR’ in back squats
ABS-CBN denies sending ‘emissary’ to bribe solons on network franchise
What’s next for ABS-CBN’s franchise bid?
Water remains our saving grace right now
Digital hunt for Hyun Bin: 5 challenges for Smartees
Motostrada expands by handing over ‘Trident’ and adding new ‘Horseman’ to its growing business
MOST READ
‘Nouveau’: Agot Isidro hits Jinkee Pacquaio’s show of luxury Hermes, Louis Vuitton bikes
Solon withdraws support for ABS-CBN franchise renewal
What’s next for ABS-CBN’s franchise bid?
‘I will always speak up for you’: Server on defending Fil-Am family from racist rant
Don't miss out on the latest news and information.