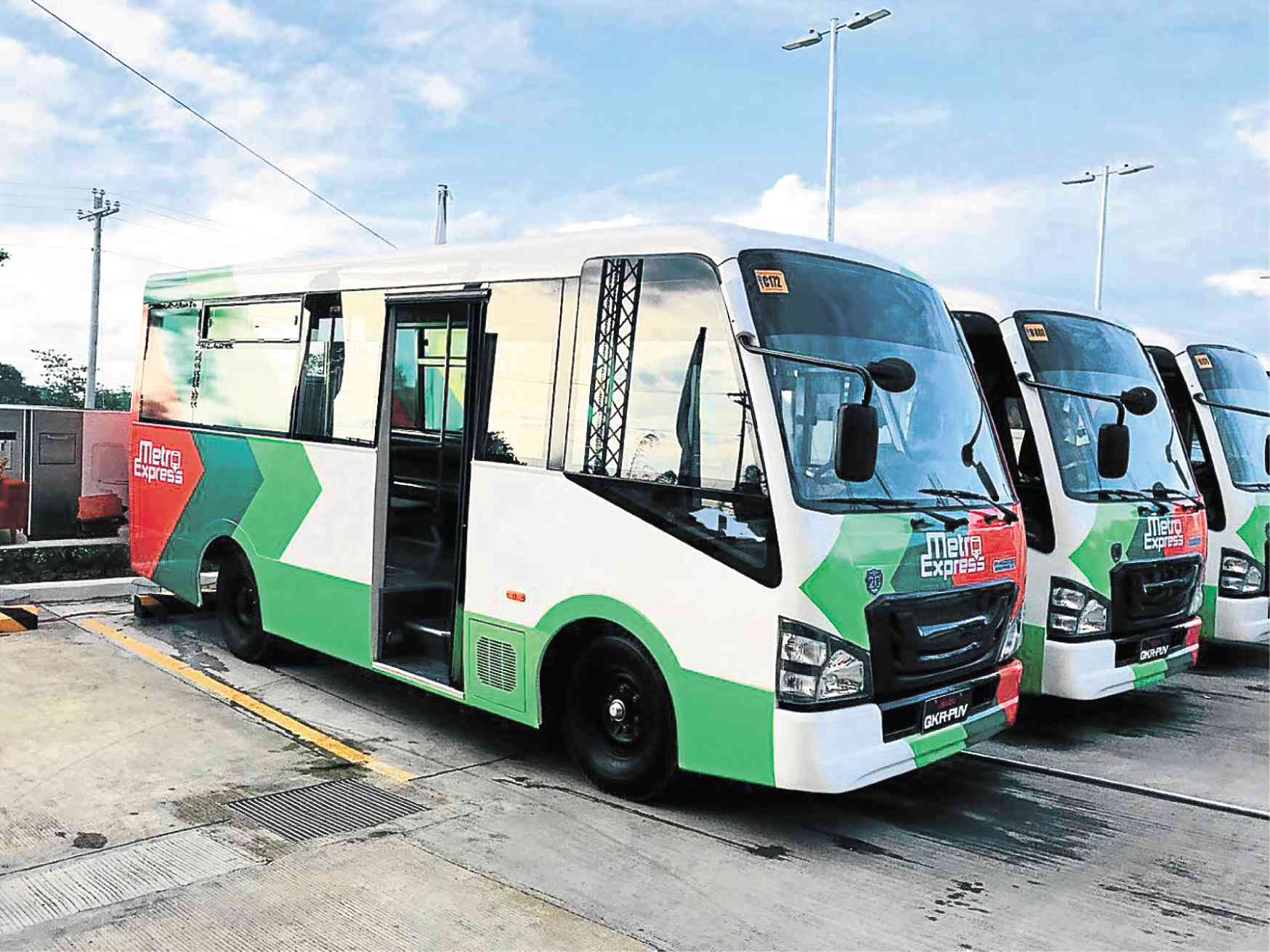 COMPLIANT One of the models approved under the DOTr’s jeepney modernization program. —PHOTO COURTESY OF THE DOTR

Only a small fraction of jeepney operators nationwide — accounting for only around 1,000 vehicles — have so far switched to environment-friendly models two years after the government launched its public utility vehicle (PUV) modernization program, a Land Transportation Franchising and Regulatory Board (LTFRB) official said on Wednesday.

This means that around 169,000 jeepneys still need to be replaced before the end of the transition period in 2020 or their operators may lose their franchise, said LTFRB Technical Division Chief Joel Bolano.

“Three years should be enough time to make the necessary transitions to comply with the program,” said Bolano during a news forum in Quezon City, which discussed key transport issues hounding Metro Manila.

The modernization program, launched by the Department of Transportation in 2017, required jeepney operators to ditch old models in favor of Euro-4 powered, industry-standard units.

But resistance from several transport groups has led to a slower-than-usual compliance.

Among the issues operators raised were the prohibitive cost of the Euro-4 units units—pegged at P1.3 to P2.1 million depending on the manufacturer—and the difficult requirements banks impose on them to secure an amortization.

Bolano, however, said both the Department of Transportation and LTFRB had already extended all remedies to drivers, including a capital of P80,000 for operators  buying a new unit and a P5,000 fuel subsidy.

He also called on jeepney operators and drivers to form cooperatives or corporations to ease their financial burden and make route rationalization easier.

“The thrust is to modernize and consolidate,” he said. “There are many benefits to consolidating their franchise, including fixed-rate salaries for the drivers.”

While all units must be replaced by 2020, Bolano said they still would allow road-worthy jeepneys to ply the roads during the transition period to give  them time to make the switch to the new models.

Afterward, the old jeepneys will be phased out and scrapped. However, Bolanos said their owners would be paid the full value of their scrapped vehicles.