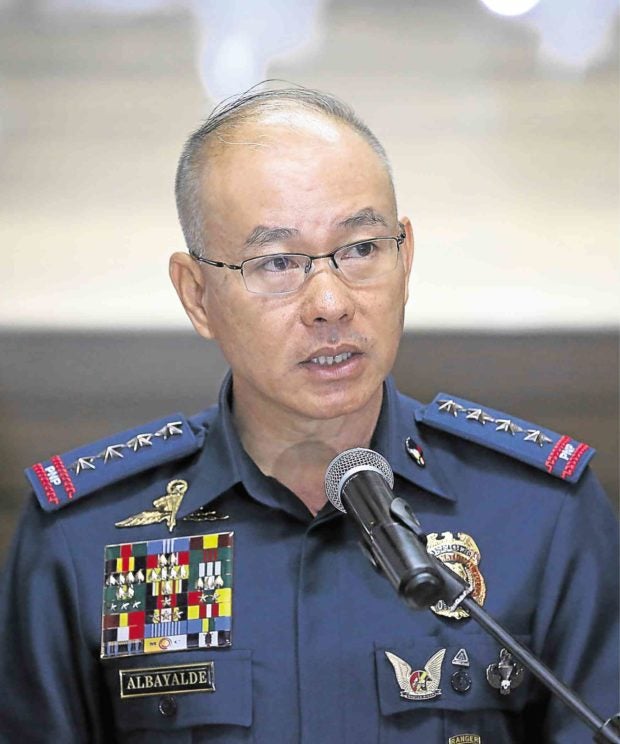 Body cameras for anti-drug policemen will most likely be released in 2019, even though it was initially supposed to be issued in the middle of this year.

The Philippine National Police (PNP) has allocated P332 million for the purchase of body cameras for local drug enforcement units to ensure transparency in operations. Director Gen. Ronald dela Rosa, former chief of the PNP, earlier said it will be issued by June.

READ: Anti-drug cops to get body cams by June—PNP chief

But in June this year, Director General Oscar Albayalde, who is now police chief, said the roll-out may be moved to the latter part of the year.

Speaking before reporters on Wednesday, Albayalde said the bidding process is still ongoing for the purchase of the body-worn cameras.

(It’s December already next month. Most probably it will come next year since the bidding process is still ongoing.)

Although the PNP national headquarters has not issued the cameras, Albayalde said some local chief executives have donated some units to the police, especially in Metro Manila.

He said this has allowed some policemen to cover footages of anti-drug operations.

Albayalde also said that many companies have placed their bids for the project, but only around 17 have passed qualifications. /jpv