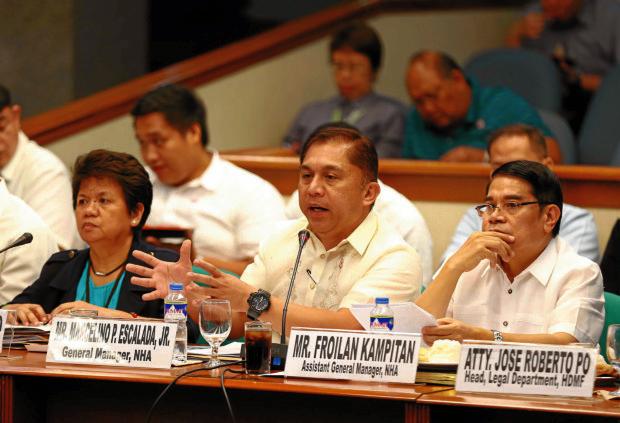 “In the meantime he [Escalada] will perform [the] functions of [HUDCC] Sec-Gen in addition to his primary duties as NHA GM,“ the Office of Executive Secretary told Palace reporters in a text message.

President Rodrigo Duterte terminated Millar last week for allegedly extorting money from a company to expedite the release of HUDCC’s payment for its financial obligation.

Millar the accusation which he tagged as a “demolition job” against him. /atm