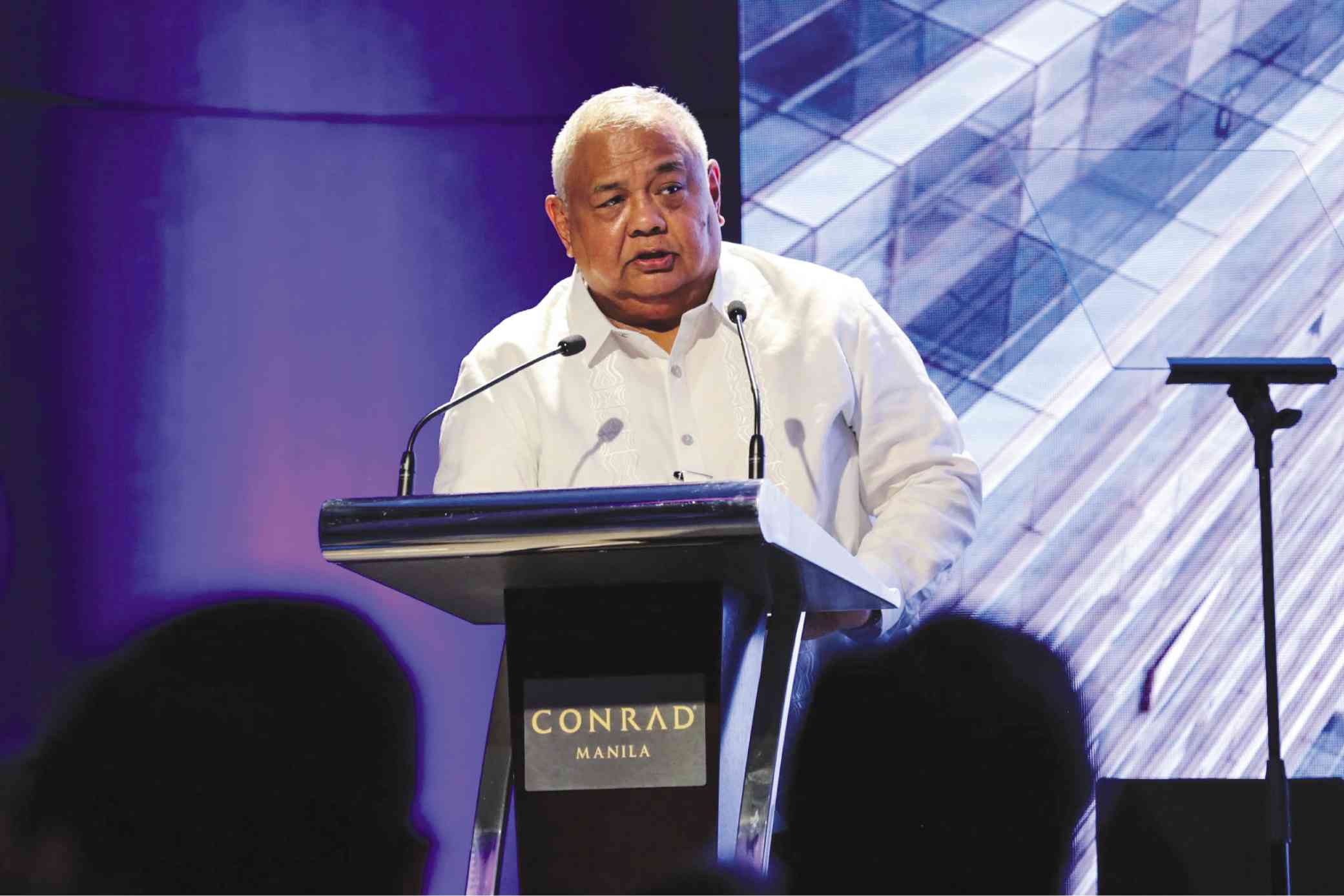 President Rodrigo Duterte has ordered the deployment of additional troops to different provinces around the country to suppress “sporadic acts of violence” allegedly committed by lawless groups.

Based on the order, “there is a need to reinforce the directive of the President in order to prevent loss of innocent lives and destruction of property and bring the whole country back to a state of complete normalcy as quick as possible.”

In 2016, the government declared a state of national emergency on account of lawless violence in Mindanao and called out the Armed Forces of the Philippines (AFP) and Philippine National Police (PNP) to undertake all necessary measures to suppress any and all forms of lawless violence in the region as well as prevent its spread and escalation elsewhere in the country.

The memorandum also ordered the AFP, PNP, Department of Justice (DOJ) and other law-enforcement agencies with the assistance of the intelligence community, to intensify their local and transnational intelligence operations against individuals or groups suspected of, or responsible for, committing or conspiring to commit acts of lawless violence in the Philippines.

The prompt investigation and prosecution of all individuals or groups apprehended for committing, or conspiring to commit, acts of lawless violence, is also being sought by the order.

The memorandum stressed that “no civil or political rights are suspended during the existence of a state of national emergency on account of lawless violence.”

“In particular, the AFP and PNP are enjoined to observe existing rules and jurisprudence in instances that may justify the implementation of warrantless arrests, searches and seizures, as well as ensure compliance with guidelines for police/military checkpoints and stop-and-frisk situation,” the memorandum reads.

Any personnel found violating any of the foregoing constitutional rights shall be held administratively, civilly or criminally liable therefore, the order said. /kga