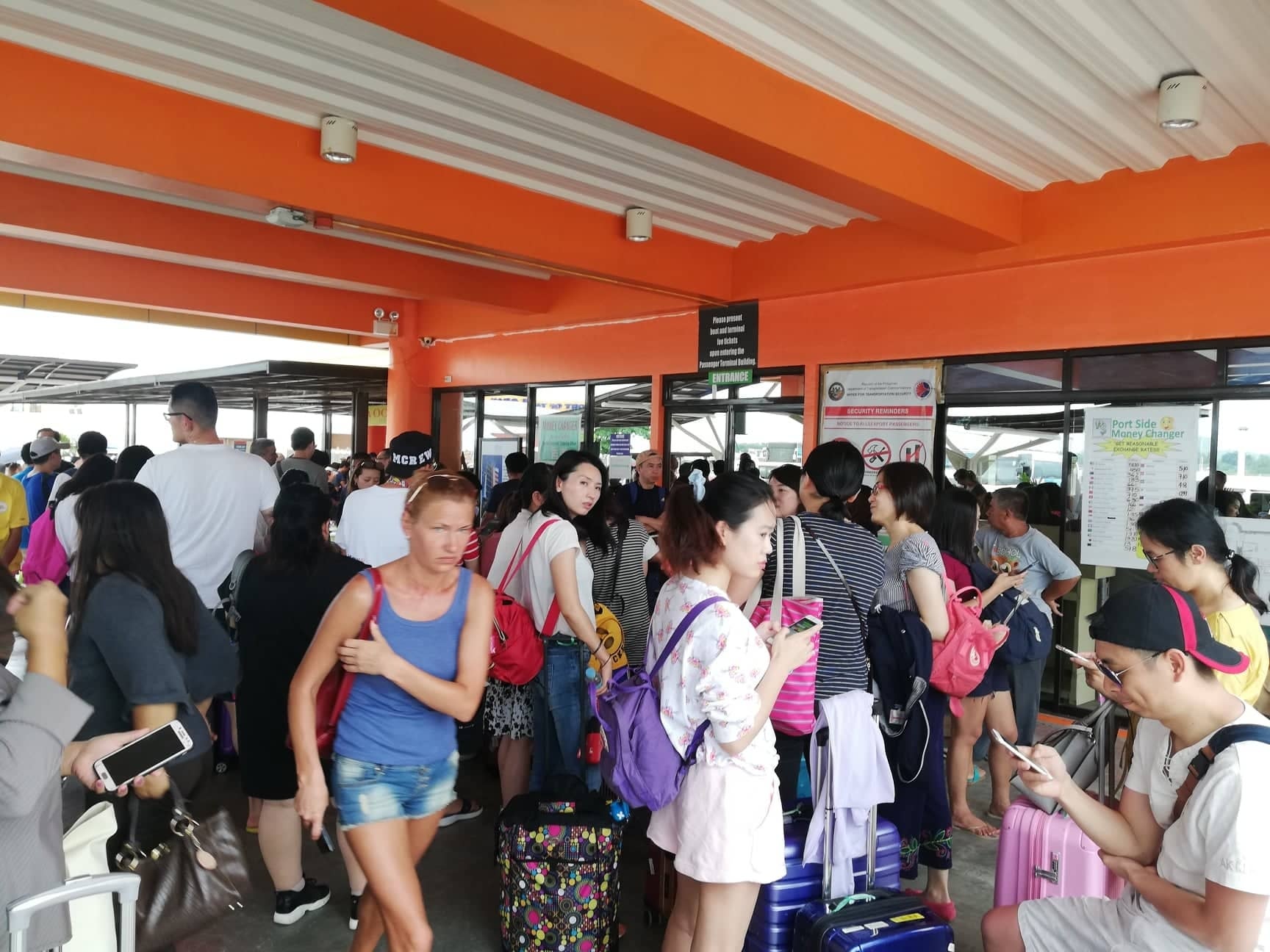 In its report, the NDRRMC said Samuel affected a total of 62,268 individuals or 17,333 families in 137 barangays in the Bicol Region, Central Visayas, and Eastern Visayas.

The agency reported two landslides on Tuesday in Lope de Vega and Catubig, Northern Samar, where a total of five houses were affected but no casualties were reported.

NDRRMC said a swollen Catubig River swept away one house but no casualties were no reported.

A total of 12 areas in Mimaropa and the Eastern Visayan Region were flooded but the NDRRMC said flooding already subsided in one place.

Samuel made a total of six landfalls in the country since Wednesday.

It first made landfall in Borongan City in Eastern Samar on Wednesday and its latest landfall was in Roxas, Palawan at 1 a.m. on Thursday.

In the latest update of the weather bureau, Samuel was last spotted 90 kilometers (km) north-northwest of Puerto Princesa City, Palawan, at 4 a.m.

It was packing maximum sustained winds of 45 kilometers per hour (kph) and gustiness up to 65 kph.

Tropical Cyclone Warning Signal Number 1 is still up in Palawan including Calamian group of Islands.

Samuel is expected to exit the country between Thursday evening and Friday early morning, the weather bureau said. /cbb