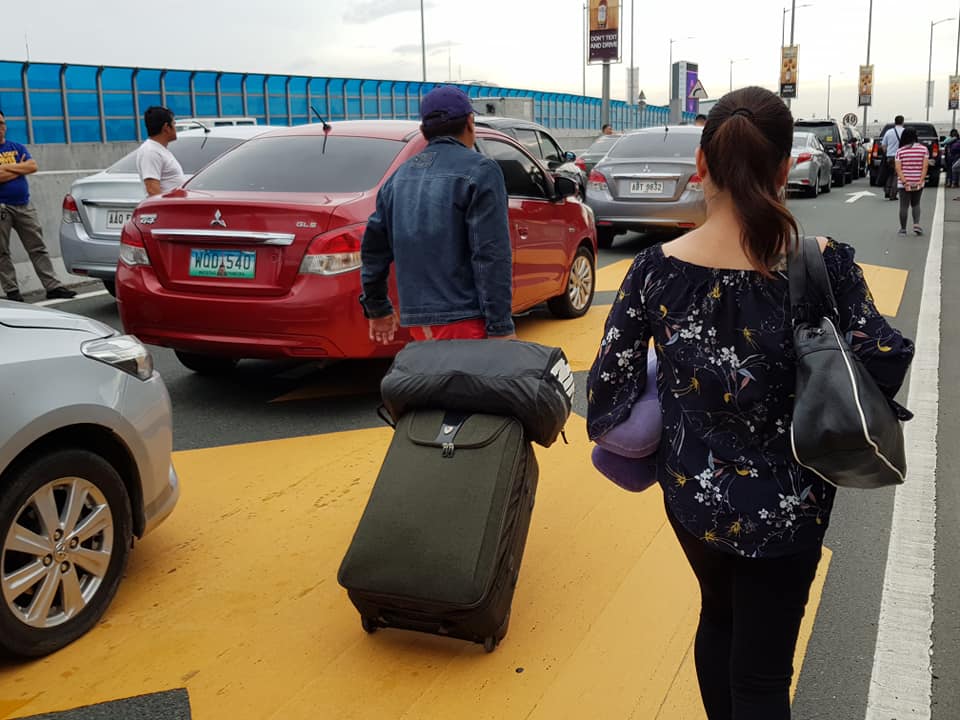 No, it’s the police and the Metro Manila Development Authority’s call.

The Presidential Security Group on Wednesday said the move to close roads in Metro Manila that caused massive traffic jams during the second day of Chinese President Xi Jinping’s visit was the decision of the MMDA and the Philippine National Police (PNP).

“In connection with the visit of Chinese President Xi Jinping, the Presidential Security Group had an array of tasks for its security preparations that includes route security and traffic management, in which case, we (PSG) have requested assistance from the PNP and the MMDA,” Capt. Zerah Blanche Lucrecia, PSG spokesperson, said in statement.

“As to its implementation and how they accomplish such task, it’s their call and would involve their concept of operations, to ensure that the designated route/s is/are secured,” Lucrecia added.

She appealed “for the understanding of everyone involved for the inconvenience caused.”

“As host to our State Guest, we provided the necessary hospitality and security to ensure the smooth flow of movement,” she said.

MMDA spokesperson Celine Pialago said on Wednesday that the lockdown of some roads was the call of the PSG.

Pialago said MMDA was only following instructions from the PSG and they only provided augmentation of personnel.