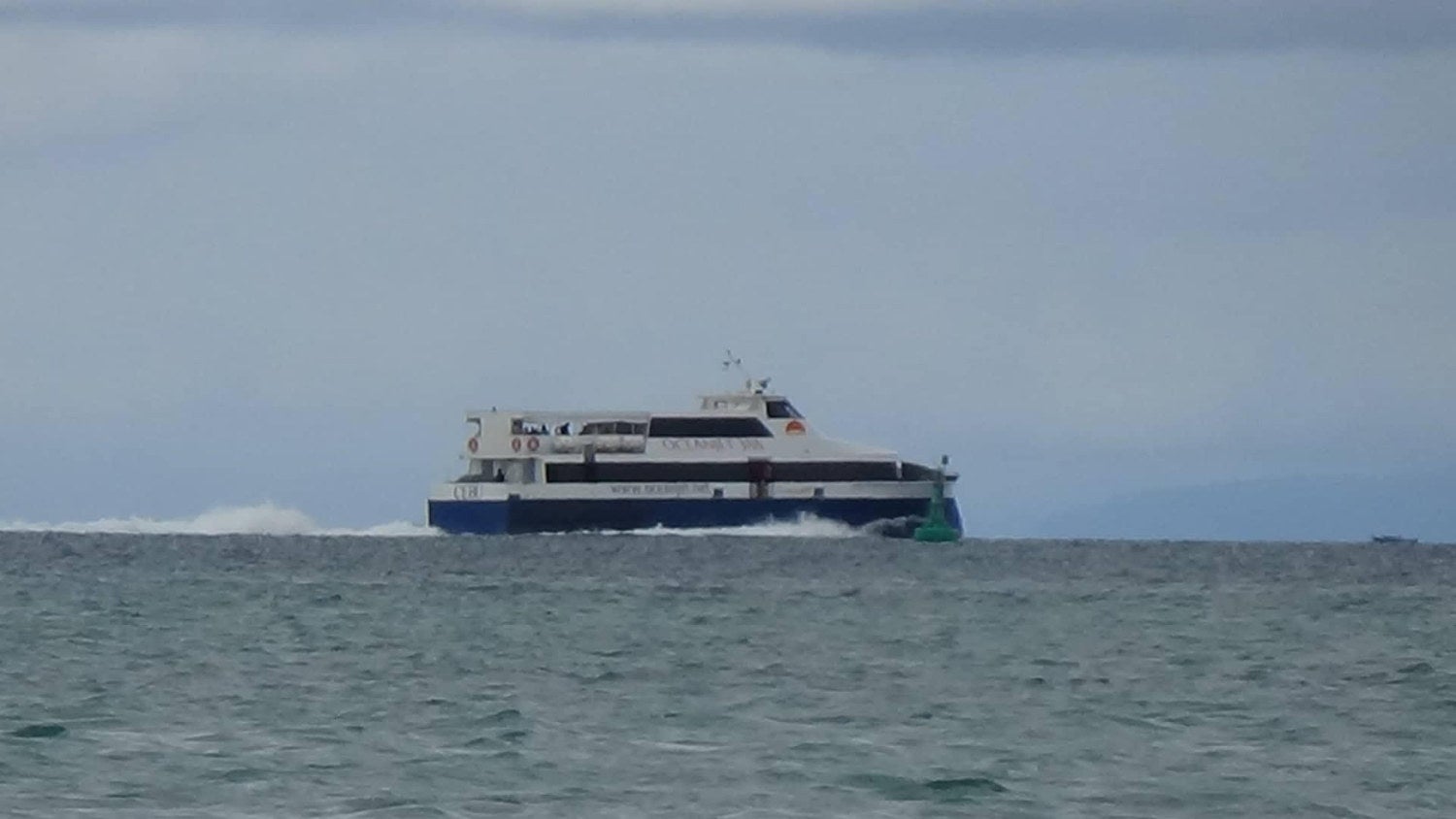 All vessels in the ports of Bohol province were allowed to travel on Wednesday morning after Pagasa lifted the public warning signal for Tropical Depression ‘Samuel.’ Leo Udtohan/Inquirer Visayas

At least 200 families from six villages were allowed to go home since the weather had improved, said Jeryl Lacang-Fuentes, local disaster risk reduction, and management officer. 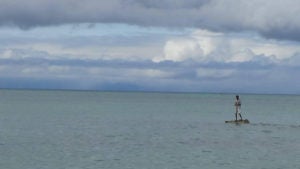 A man tries to catch fish on Wednesday morning in Tagbilaran, Bohol after good weather showed with the exit of Tropical Depression “Samuel” from the Visayas. Leo Udtohan/Inquirer Visayas

Barangays Cadapdapan, Panadtaran, La Union, San Isidro, Cambane and Boyo-an have been identified as areas vulnerable to landslide and flooding.

But Fuentes said the rains spawned by Tropical Depression “Samuel” didn’t trigger flood and landslide in Candijay located about 97 km southeast of Tagbilaran.

He added they also didn’t receive any reports of casualties or damage to property caused by Samuel.

He attributed this to early and better preparation by the municipal government.

As of 7 a.m. on Wednesday, Samuel was spotted 90 km southeast of Roxas City, Capiz, according to the Philippine Atmospheric, Geophysical, and Astronomical Services Administration.

According to Seaman Second Class Anwar John Sinajon of the Philippine Coast Guard-Tagbilaran Station, all vessels, including motorbancas, in the ports of the province were allowed to sail about 6:30 a.m. on Wednesday. ###