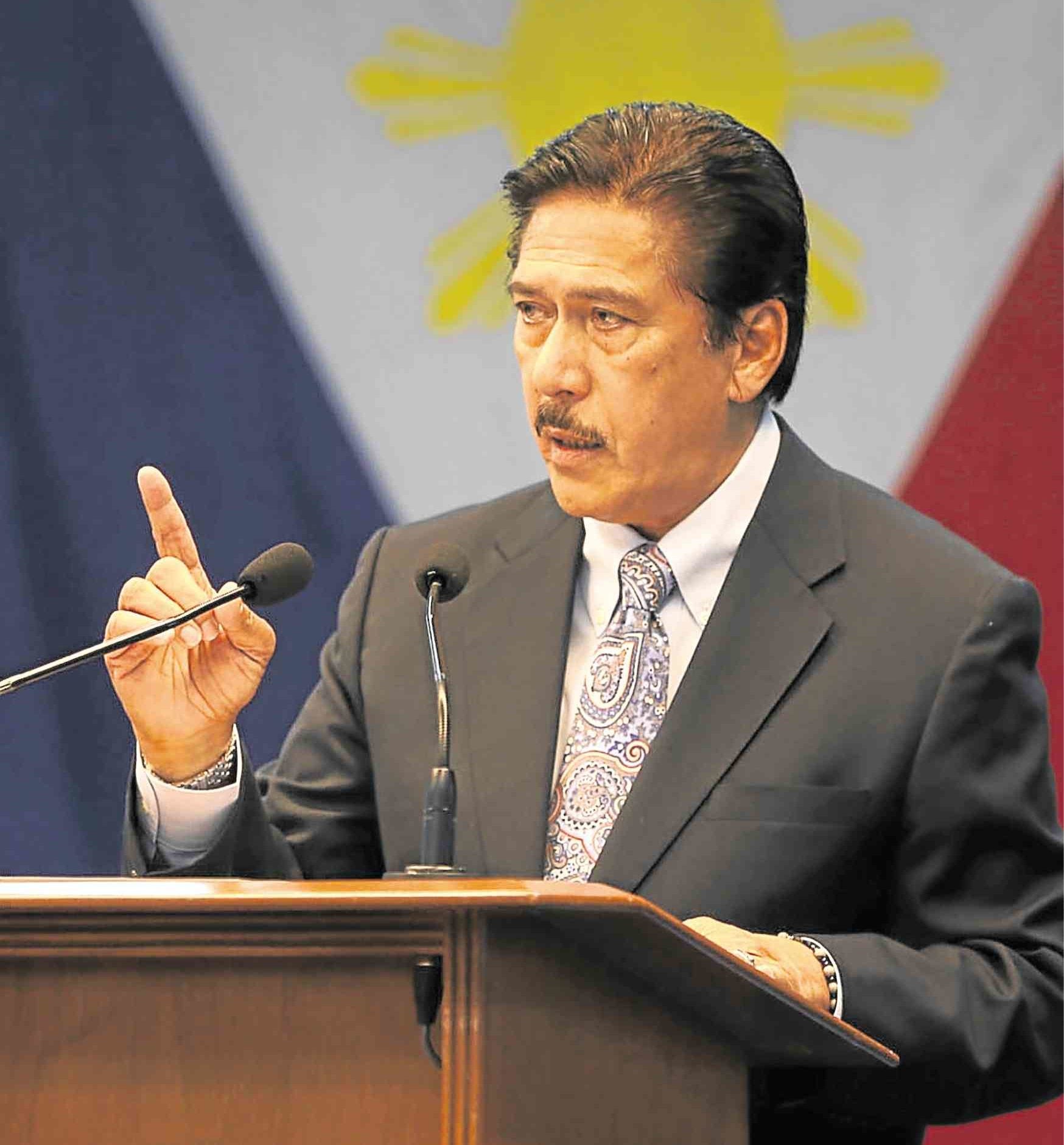 Why is the House of Representatives pressuring us?

Senate President Vicente “Tito” Sotto III raised this sentiment even after the House leadership promised to pass the 2019 budget this Tuesday.

“Even if they approve it today (November 20), how long will they be able to print it? How long before transmittal to us?” Sotto said in a text message.

He was then asked if it was still possible for the Senate to approve the budget before the year ends, the Senate leader said: “Possible but what about the bicam?”

Senator Panfilo Lacson stood by the Senate’s decision not to rush the passage of the 2019 budget “half-baked.”

“Approving on 3rd reading is one thing, transmitting it to us after printing takes at least another week,” Lacson said in a separate text message.

“As I and my colleagues manifested on the floor yesterday (November 19), we want to scrutinize the measure properly and not rush its passage half-baked.”

“This is the national budget, the lifeline of the nation we’re dealing with and we will deal with it very seriously,” he added.

It was Lacson, who asked the chamber on Monday to decide whether or not to rush the approval or opt for a re-enacted budget next year.

Several senators like Francis Escudero, and Minority Leader Franklin Drilon stood up and backed Lacson’s position that the passage of the 2019 national budget should not be hurried.

“It’s not much about when they approved the budget bill on 3rd reading,” Lacson said, still reacting to the House’s target to pass the proposed 2019 national budget on Tuesday.

“We will only know what’s in the House version once it is transmitted to the Senate which is our reckoning date to start our plenary debates and find out if we can pass the budget on time or have a re-enacted budget,” he added.

Escudero, in another text message, said they would only know if the Senate could pass the budget within the year once they receive the approved General Appropriations Bill from the House. /kga