‘Informal meeting’ with NDFP leaders is a go — Dureza 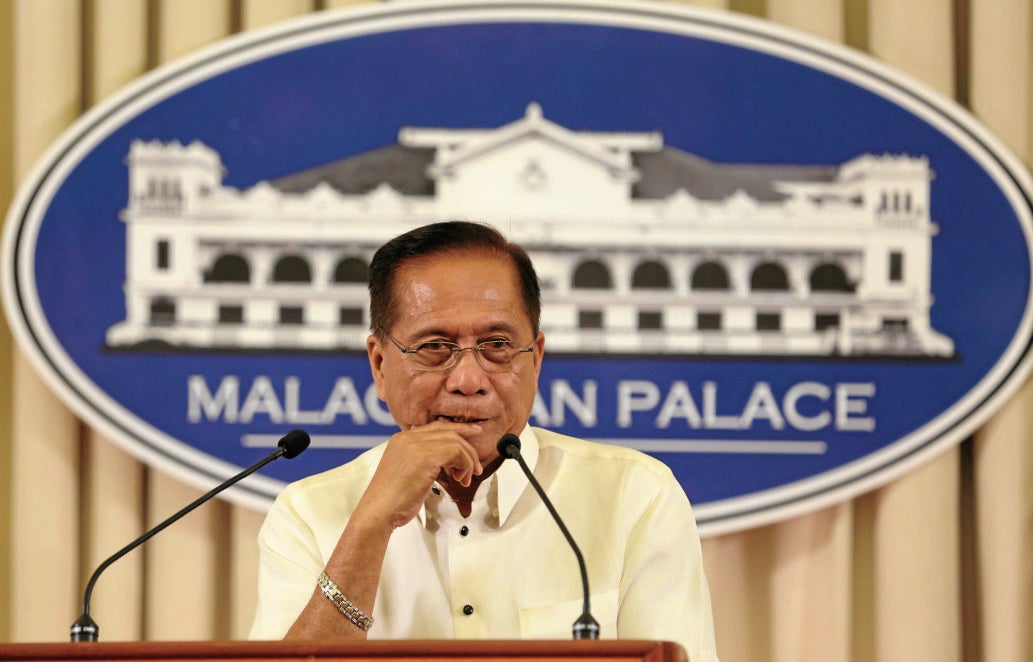 Presidential Peace Adviser Jesus Dureza said on Sunday that an “informal meeting” of National Democratic Front of the Philippines (NDFP) consultants Fidel Agcaoili and Luis Jalandoni with the government may take place next week.

Dureza said that the meeting with the two leaders of the NDFP will be held in Manila. Agcaoili is the chair of the NDFP negotiating panel while Jalandoni is the senior adviser of the group.

“President [Rodrigo] Duterte has tasked me and Secretary Salvador Panelo to meet with them in an informal chat,” Dureza said in a statement.

“I am now on my way to head the Philippine delegation to the United Nations General Assembly in New York so the planned meeting may take place upon my return next week,” he added.

Dureza earlier announced that preparations were already being made for the arrival of the two NDFP leaders in the country.

The two leaders have expressed willingness to have a talk with Duterte regarding the resumption of peace talks between the government and communist rebels. /je

READ: NDFP seeks meeting with Duterte for renewal of talks